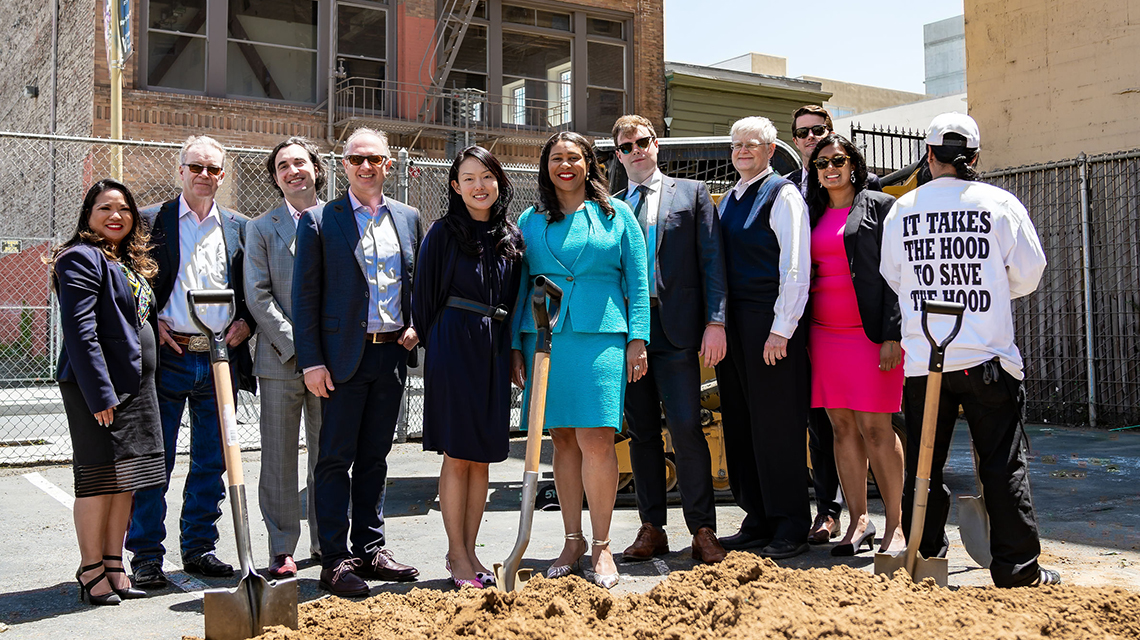 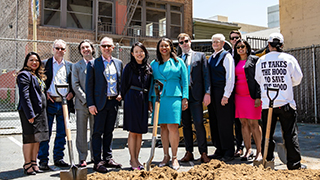 When different people come together, something remarkable happens...

Since the San Francisco Chronicle moved into its iconic building in 1924, Fifth and Mission has been a place where the stories of the city come to life. 5M tells today’s urban story, bringing together a dynamic mix of the arts, culture, and tech with the local communities that have been anchored here for decades. 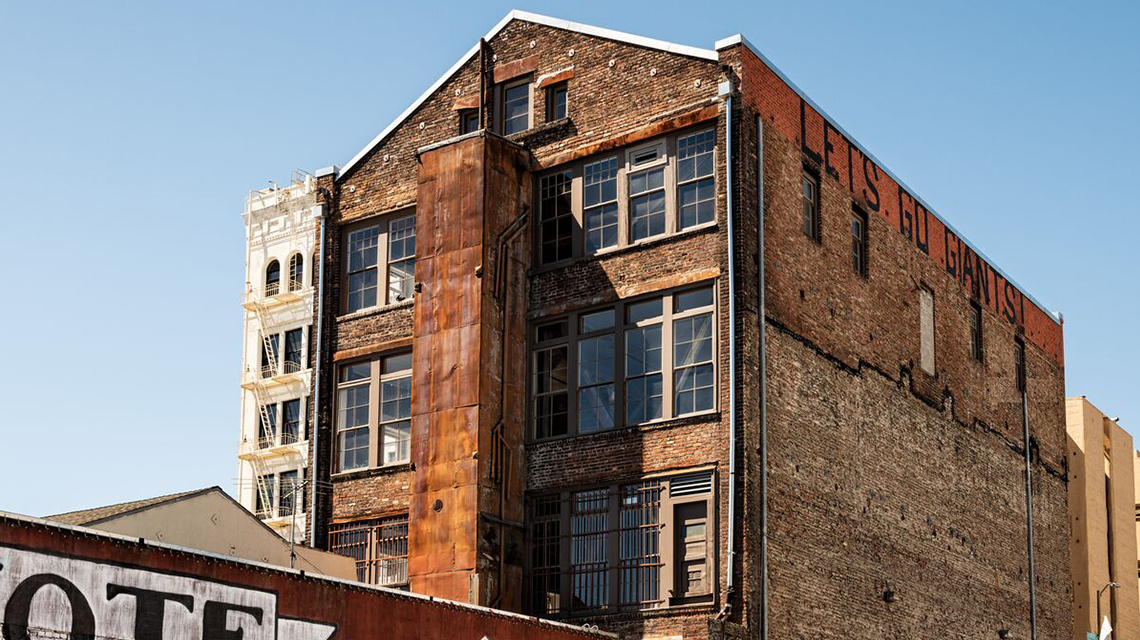 Everyone benefits from a new (neighborhood) perspective

5M is a fully entitled, mixed-use development in downtown San Francisco. In partnership with the Hearst Corporation, Brookfield Properties is transforming empty parking lots and underutilized warehouses into a vibrant pedestrian experience with new public open spaces, housing, offices, retail and restored historic buildings. By incorporating innovative ways to redevelop large-scale urban sites, we believe in bringing together diverse uses and programming into a single neighborhood.

What makes a neighborhood? 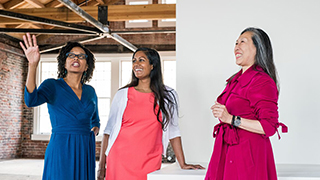 Ensuring stakeholder engagement from the start

The relationships we forge with our stakeholders are indispensable; not only to our business, but to the wider communities in which we operate. Engaging with both internal and external stakeholders helps us quickly adapt to market and consumer trends, enhance business operations, and positively contribute to society.

Developing within existing communities and neighborhoods offers a chance for us to learn more about these areas, discover what residents want in a new development, and then use these discoveries to shape future developments.

During the design phase of 5M, our mixed-use project in San Francisco, our development approach was brought to life over the course of 400 community meetings. These engagements enabled us to design and plan the space to meet the varied interests and needs of the community. In part due to stakeholder feedback, the property will have 245 affordable housing units, 50,000 square feet of open space, 83 units of senior housing, and 12,000 square feet of office space dedicated to the arts, cultural, and educational uses.

It is important we are completely transparent with our stakeholders. When we listen and fully understand what is important to them, we all benefit. 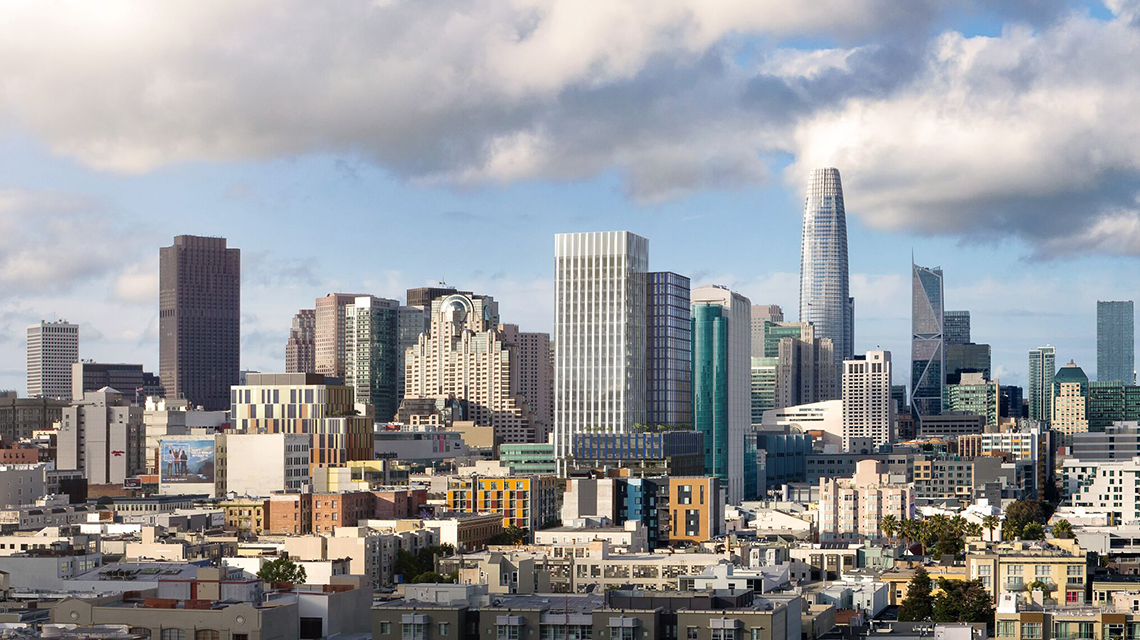 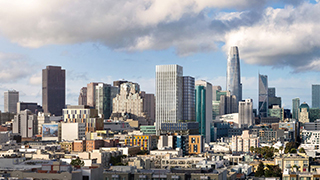 Cementing our partnership with a historic community

In June 2018, we partnered with community organizations and city agencies to host a breaking ground community event for the 5M mixed-use development in San Francisco. We supported local businesses by partnering with food trucks and collaborating with a local art organization, 1AM Gallery, to provide onsite art activities with attendees. Our 5M team also worked to ensure the continuation of ‘Off the Grid,’ a weekly lunch gathering of food trucks and a favorite amongst locals, even during construction. In addition to creating new open space, affordable and senior housing, and office space dedicated to arts and culture, the 5M development will create 1,200 new jobs and support 4,100 workers on site during construction. 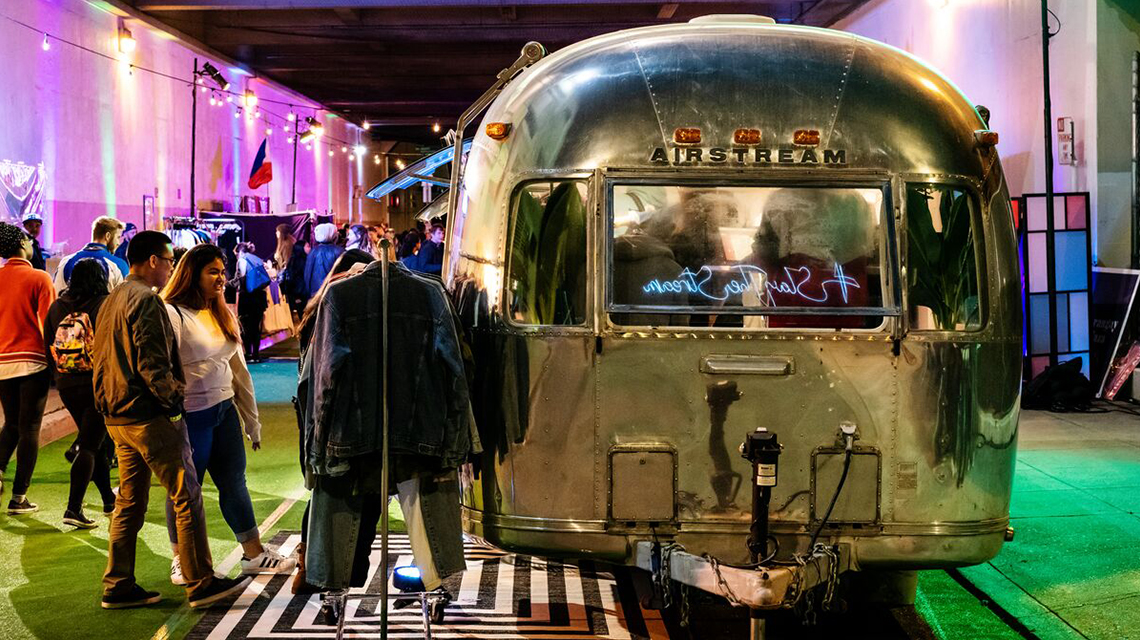 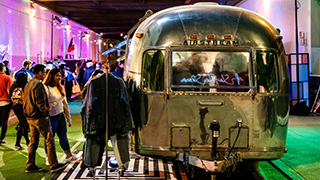 UNDISCOVERED SF is part of a multi-prong strategy to build a thriving new commercial corridor in the SOMA Pilipinas cultural district by 2020. The vision is incubating innovative retail concepts, award-winning restaurants, and neighborhood serving businesses that are culturally relevant, financially resilient, and adaptable to the market needs of all San Franciscans. The mission includes: 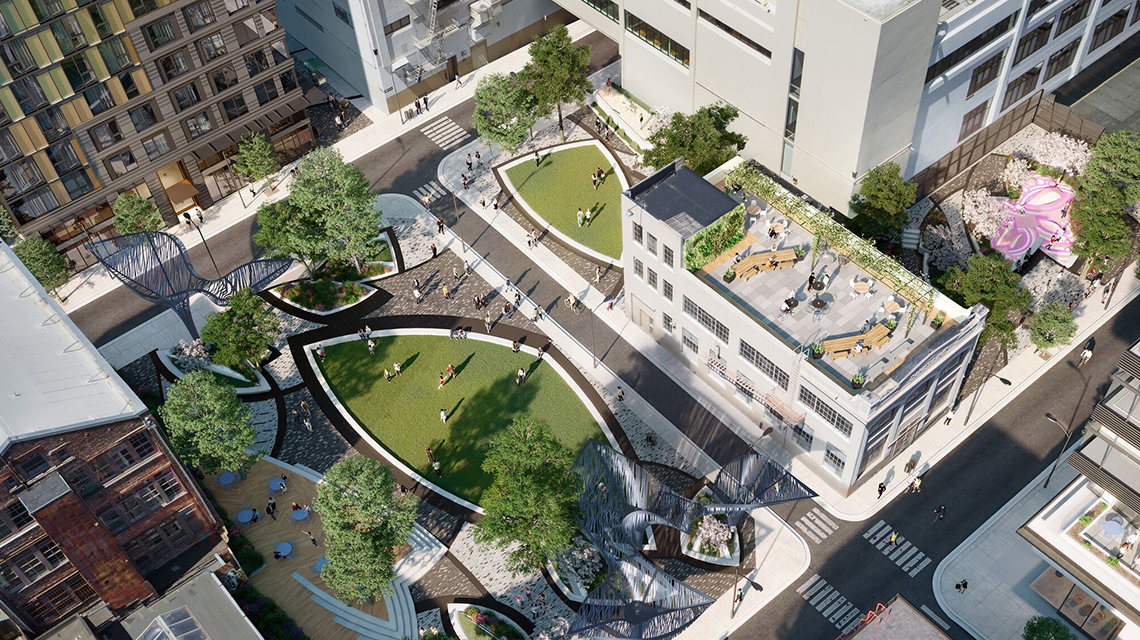 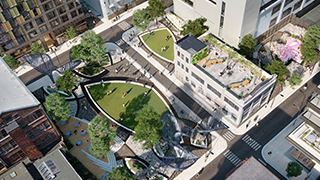 5M will create 700 residential units, including units designated for middle-income households, seniors and formerly homeless families. 5M is the city’s first private project to localize affordable housing onsite. In addition to the 91 on-site affordable middle-income units, 83 units of senior housing are being built on the same block. Another 71 units of family housing, including 19 units for formerly homeless families, are being funded a few blocks from 5M at 168 Eddy Street as part of a project by the Tenderloin Neighborhood Development Corp.​

Bound by Mission, Fifth and Howard streets, 5M is conveniently located adjacent to a concentration of public transit. ​Approximately 50,000-square-feet of parks, rooftop gardens, play areas and open space programmed to include community arts and cultural events are part of the development plan.

The Chronicle building, home of the San Francisco Chronicle newspaper, will also be renovated and the newspaper will remain on site. Two historic buildings, the Camelline and the Dempster Building (a former printing house), will both be repurposed as signature features on the site.

Finally, in mid-2021, a 648,000-square-foot Class A office building, 415 Natoma Street, is scheduled to open. The building includes retail and ground floor uses, with an envisioned collection of retailers and restaurants. ​

Stay up-to-date with progress at 5M 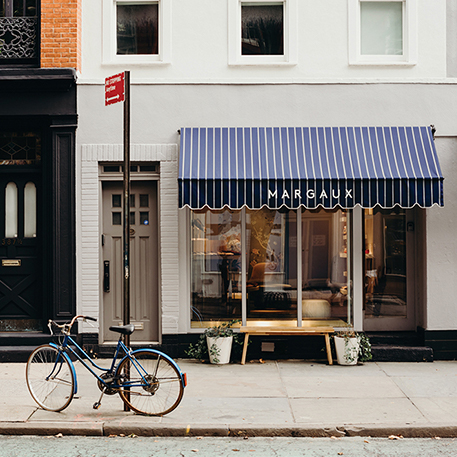 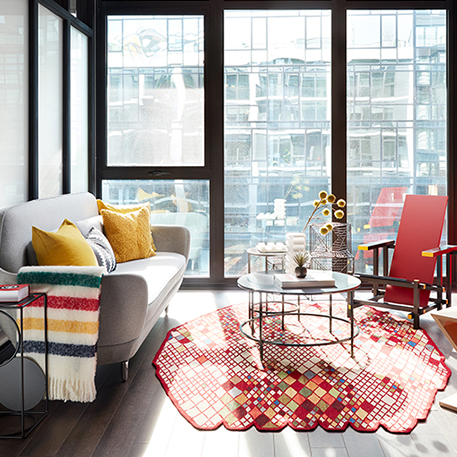 We know one size does not fit all when it comes to your home. That’s why, with locations in key markets throughout the United States, we’ve truly got something for everyone.