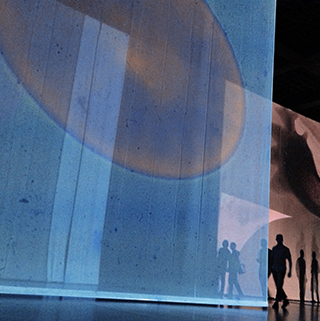 Our unique, customized media activations make it easy to promote television shows, movies, and musical artists. Learn more about how Brookfield Properties helps some of the biggest names in entertainment reach viewers and fans. 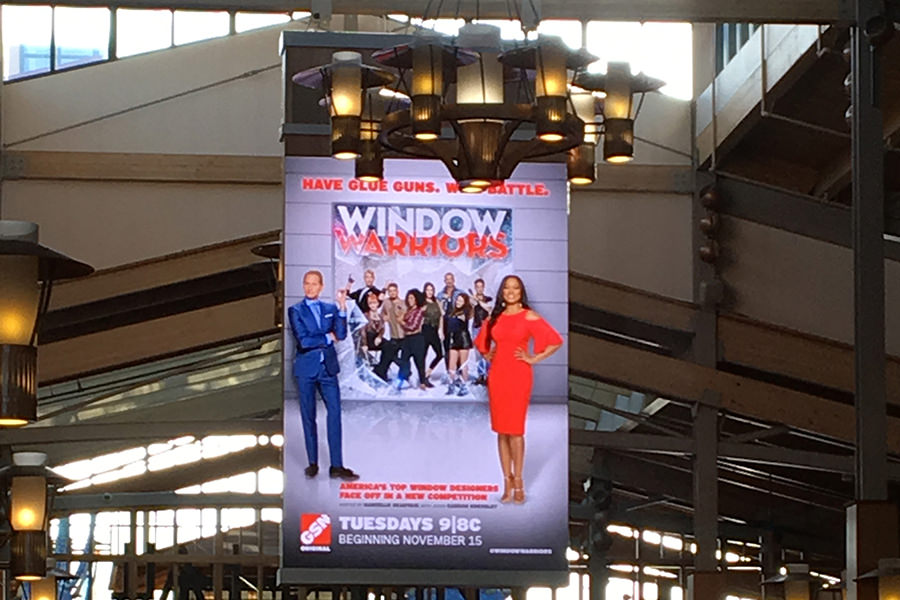 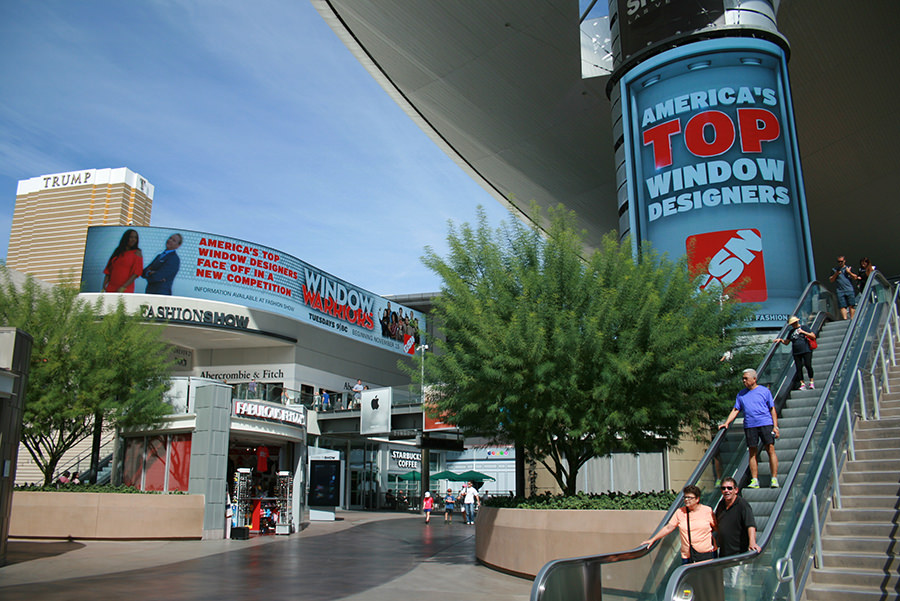 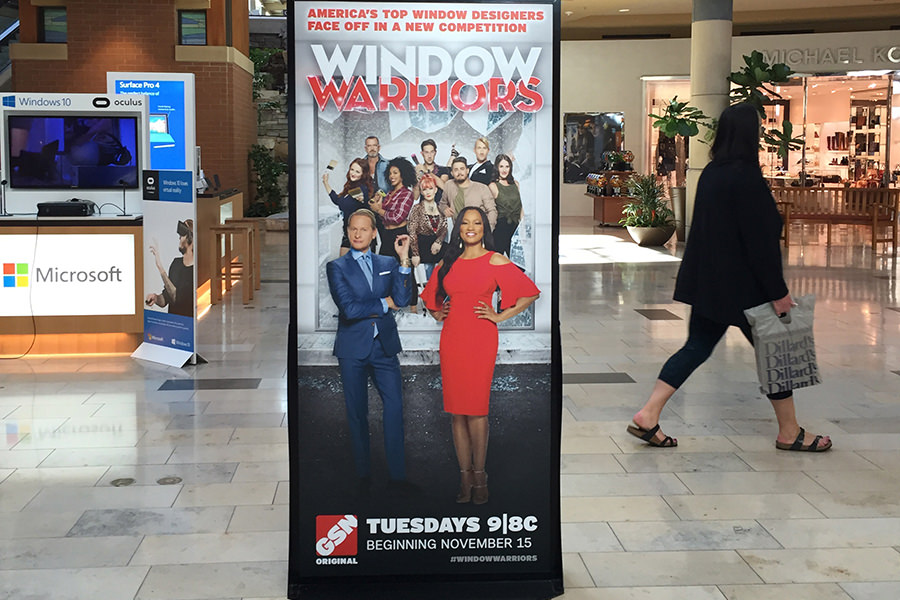 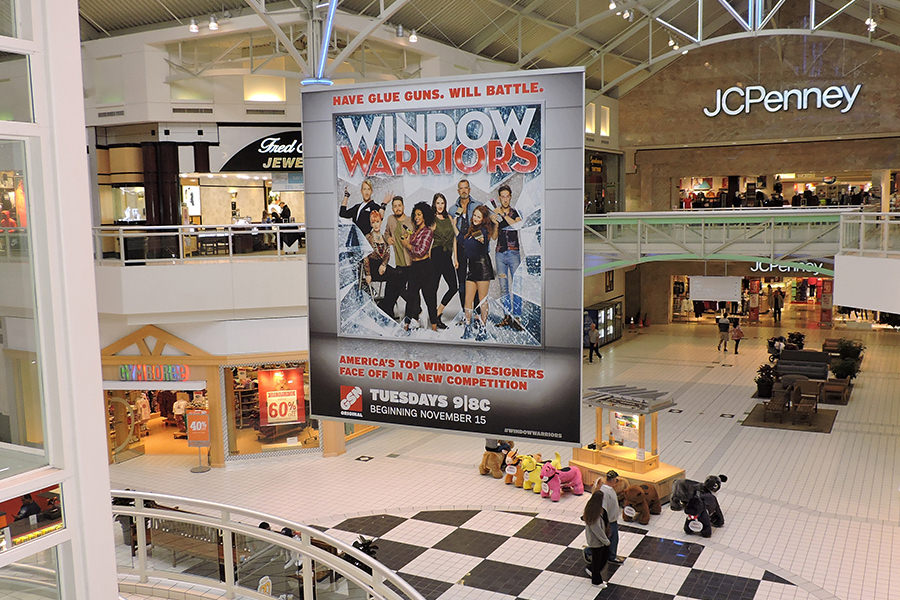 "Window Warriors" debuted in the fall of 2016 on GSN. The show, a creative window dressing competition, was based on a partnership between our shopping centers and the Game Show Network.

Our locations featured some of the show's best designs, as well as promotional signage at over 100 properties. 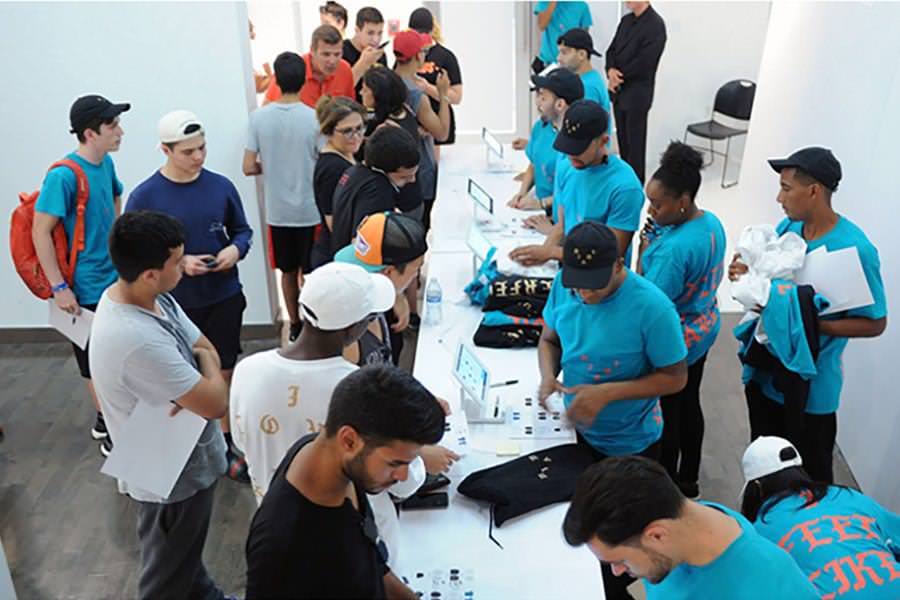 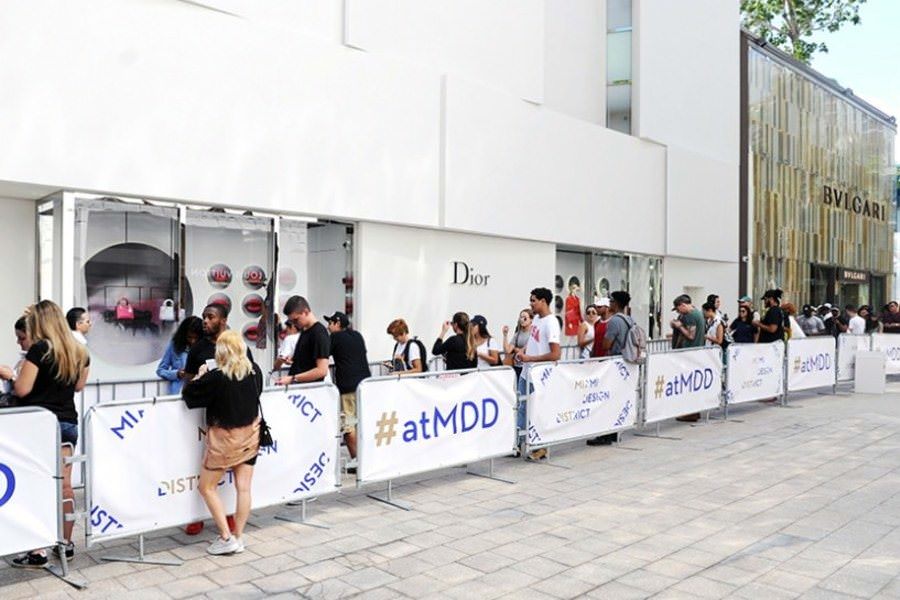 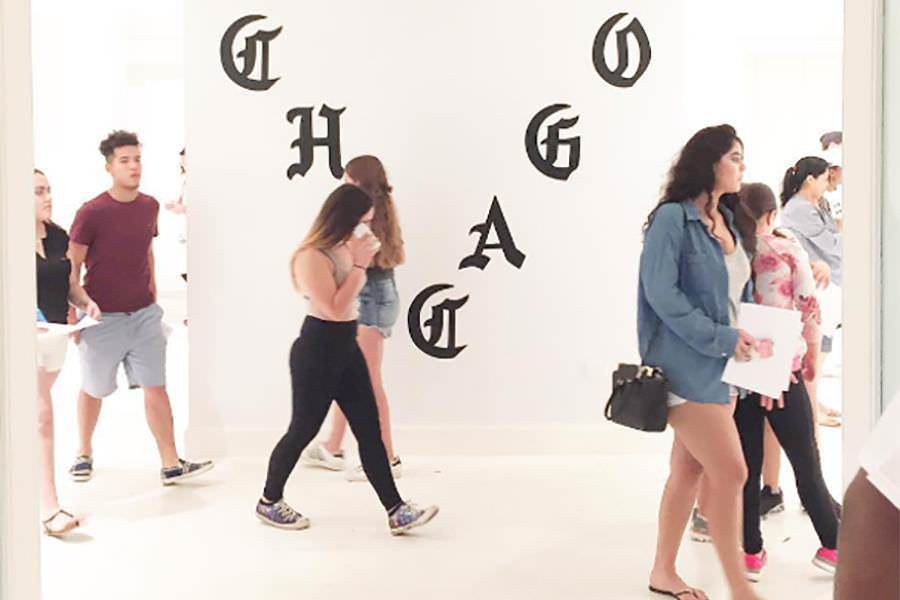 These pop-ups were just a few of the worldwide experiences Kanye West provided for his fans. 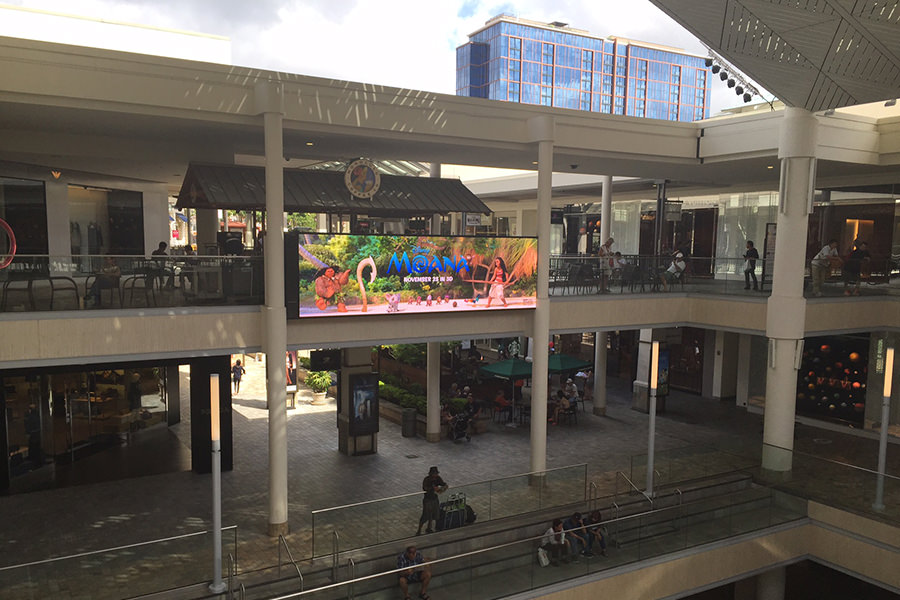 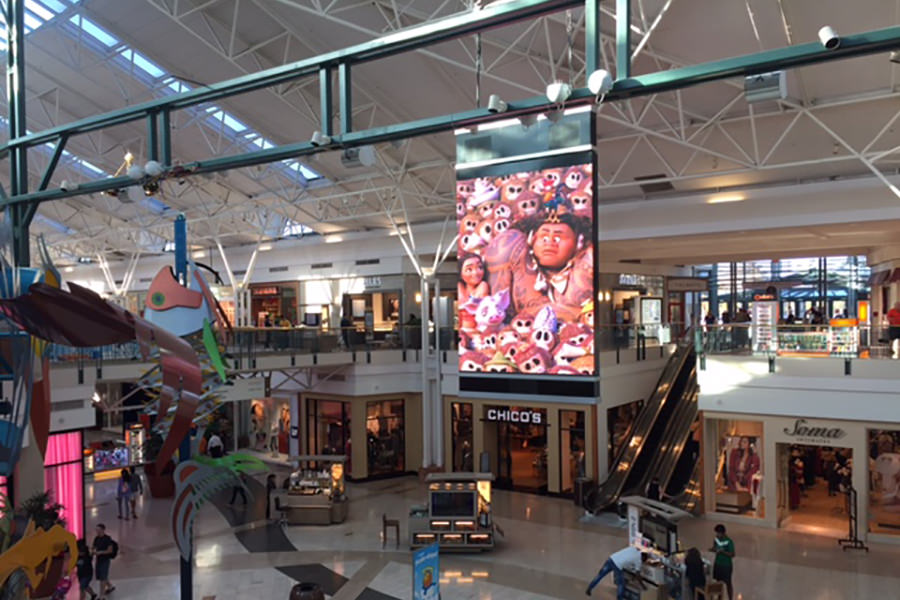 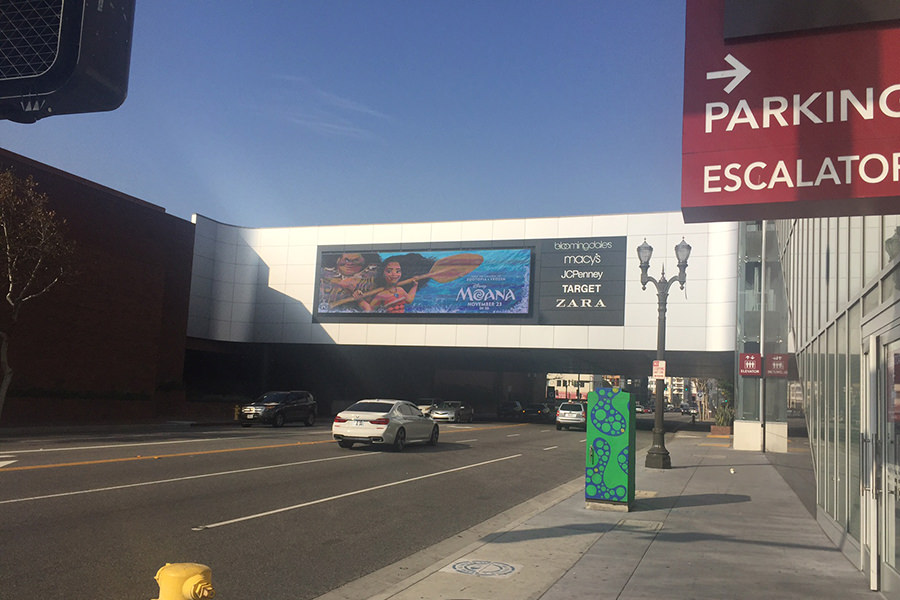 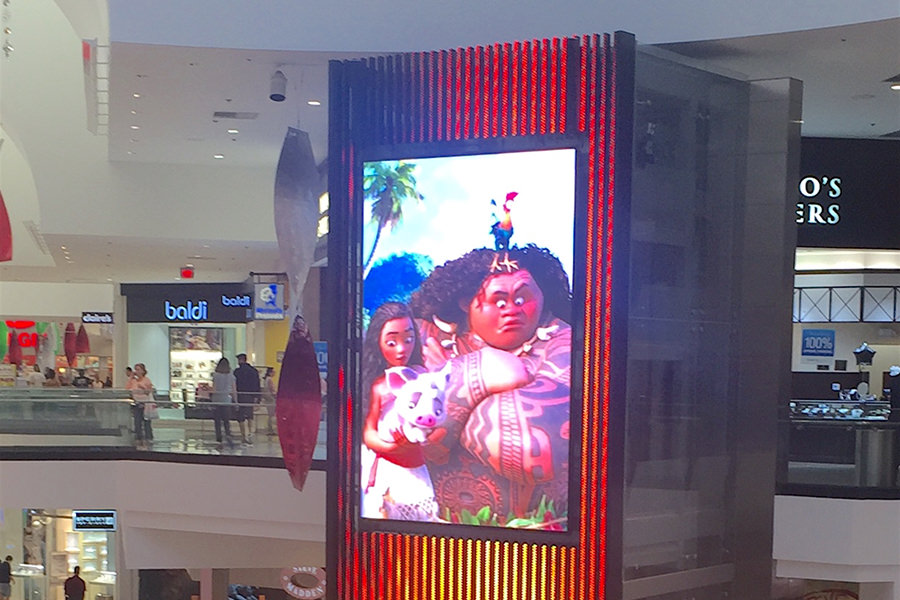 Disney utilized digital signage at seven of our properties to inform shoppers of their upcoming theatrical release of "Moana."

Please complete our form to get in touch.