Consumer needs are changing, and so is the luxury retail experience. Modern luxury shoppers are seeking destinations that offer curated dining, fresh entertainment concepts and of-the-moment aesthetics—along with upscale fashion.

Brookfield Properties Vice President of Premier Property Leasing, Kirsten Lee, knows that luxury retailers must compel modern shoppers in new ways. Kirsten and team work to create unique, authentic environments in some of the world's most esteemed shopping districts and destinations. They then invite established and emerging luxury brands to connect with shoppers in those spaces.

With a portfolio containing best-in-class retailers and first-to-market brands, Brookfield Properties  is rewriting the story of modern luxury retail. Explore a few of our properties below, and get in touch to learn what's possible for your brand. 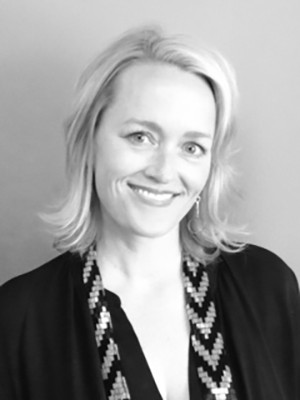 To create better luxury shopping experiences, you have to have a story—and it has to be legitimate.

The largest outdoor shopping center in the world and named "America's Most Valuable Mall" by Boenning & Scattergood in February 2018, Ala Moana Center generates nearly $1.5 billion in retail sales annually. The center's stunning open-air design has made it known globally as an iconic shopping destination that draws local residents and tourists alike—including international visitors from Japan, Australia, China, Korea and Southeast Asia.

The creation of an open-air performance space—surrounded by lush, local Hawaiian greenery—has allowed for the addition of more than 800 performances of authentic island music annually (including a daily Hula show). The expansion also enhanced Ala Moana Center’s existing and beloved art installation—a curated art walk inspired by Hawaii’s history and culture. The multi-million-dollar art collection includes some of the world’s most renowned artists, including Japan’s Yayoi Kusama. 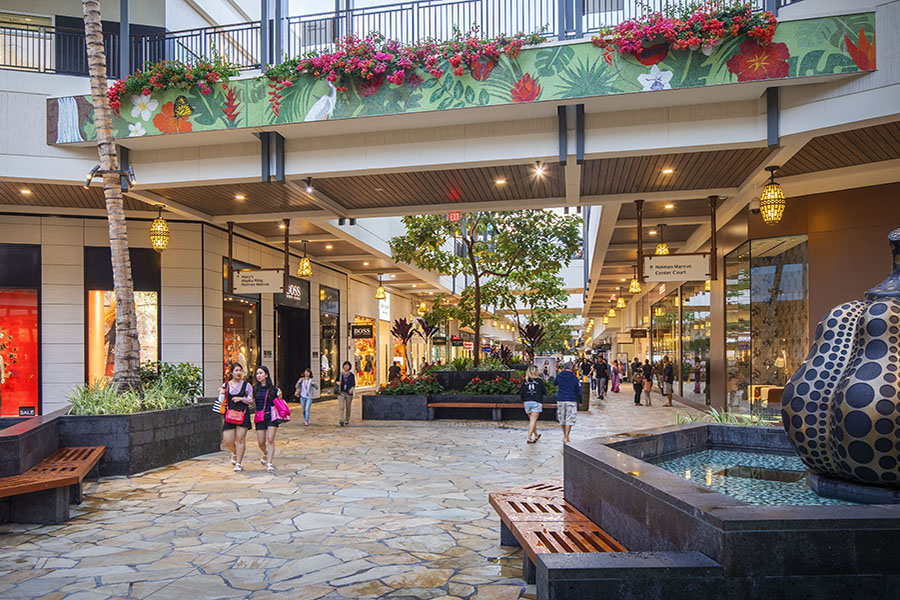 A grand, Venetian-themed oasis for luxury shopping, directly off the Las Vegas strip that features shopping, dining and entertainment, all of which have surpassed gaming as the top three activities for Las Vegas tourists. Grand Canal Shoppes at The Venetian Resort Las Vegas caters to these new preferences by offering luxury retail, dining concepts by celebrity chefs and world-class entertainment options.

The Venetian, an attached luxury resort combined with the Sands Expo Convention, is the largest hotel and convention complex in the world—with over 2.3 million square feet of meeting space. The Venetian | The Palazzo generates more than 20 million domestic and international visitors annually, channeling an additional traffic source toward Grand Canal Shoppes at The Venetian Resort Las Vegas' luxury retailers. 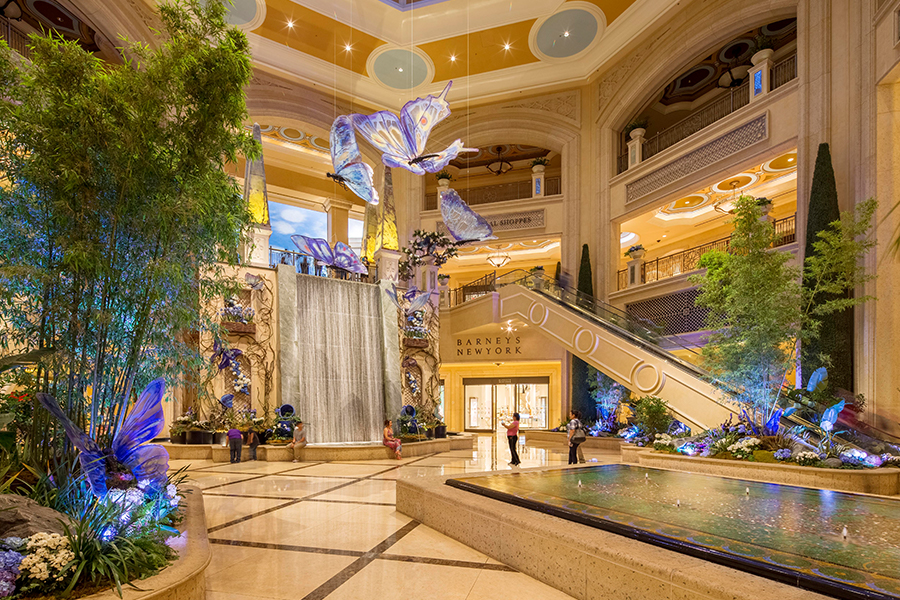 Luxury shopping center located within two of the United States' most affluent counties and often considered the “Rodeo Drive of the East Coast,” Tysons Galleria generates over $400 million in retail sales annually. The luxury shopping center's trade area includes both Loudoun and Fairfax counties—two of the wealthiest counties in the United States. Additionally, the easy proximity to Ronald Reagan National and Dulles International airports invites visitation from the tens of millions of domestic and international tourists who visit the nation’s capital each year. 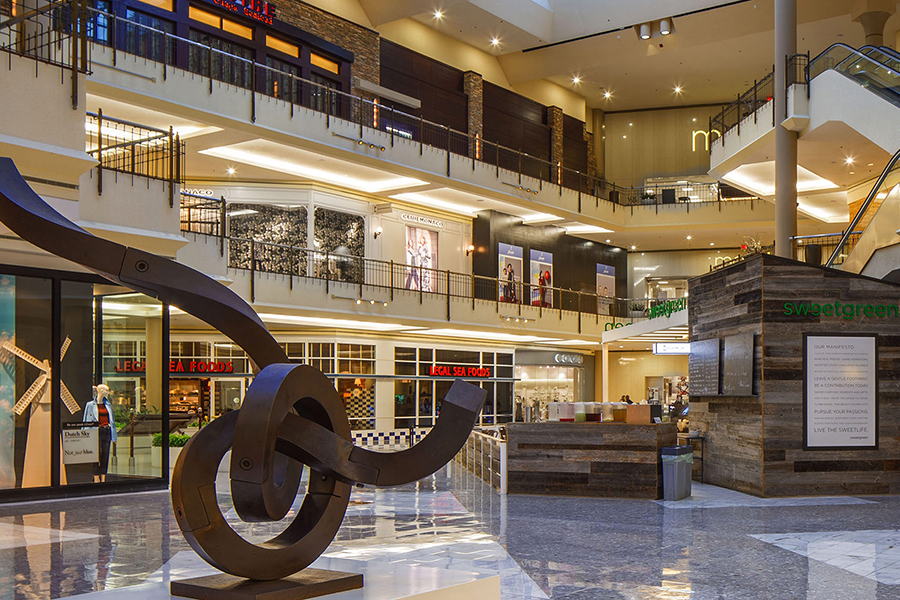 World-class shopping destination catering to a community with the nation's highest percentage of young millionaire households and generating over $350 million in sales annually, Shops at Merrick Park delivers world-class shopping and dining in an unparalleled setting in South Florida. The luxury center houses trendy boutiques as well as lifestyle businesses such as Equinox Fitness, Soul Cycle and a Landmark Theater.

Catering to the affluent and fashion-forward resident who appreciates style and substance, nearly 1 out of 4 Miami residents shopping at Shops at Merrick Park have incomes greater than $150,000. Situated near Coral Gables’ downtown—which is home to business headquarters such as Del Monte Produce and Bacardi USA—Shops at Merrick Park benefits from over 100,000 employees working within three miles of the center. 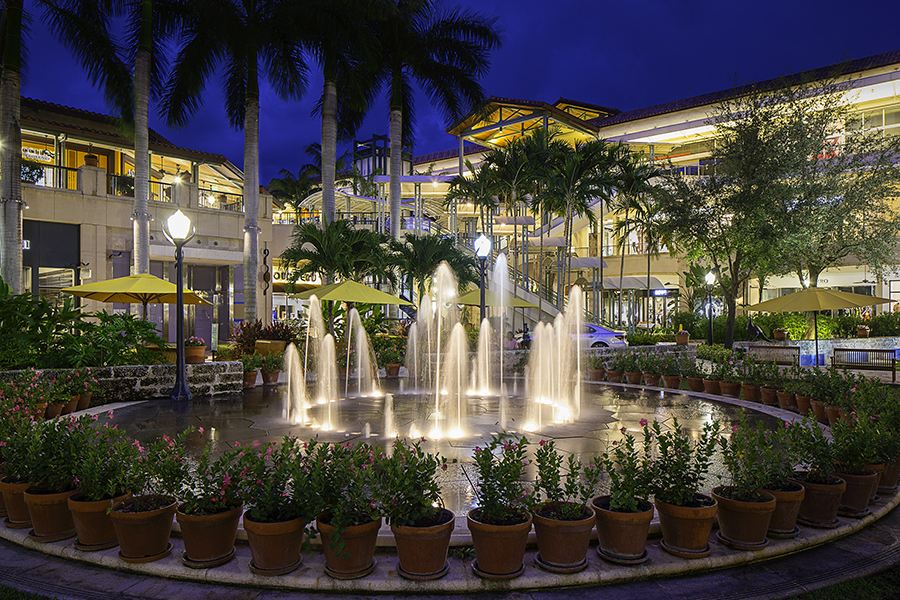 Want to learn more about possibilities for your brand?

Get in touch. Complete the form below.