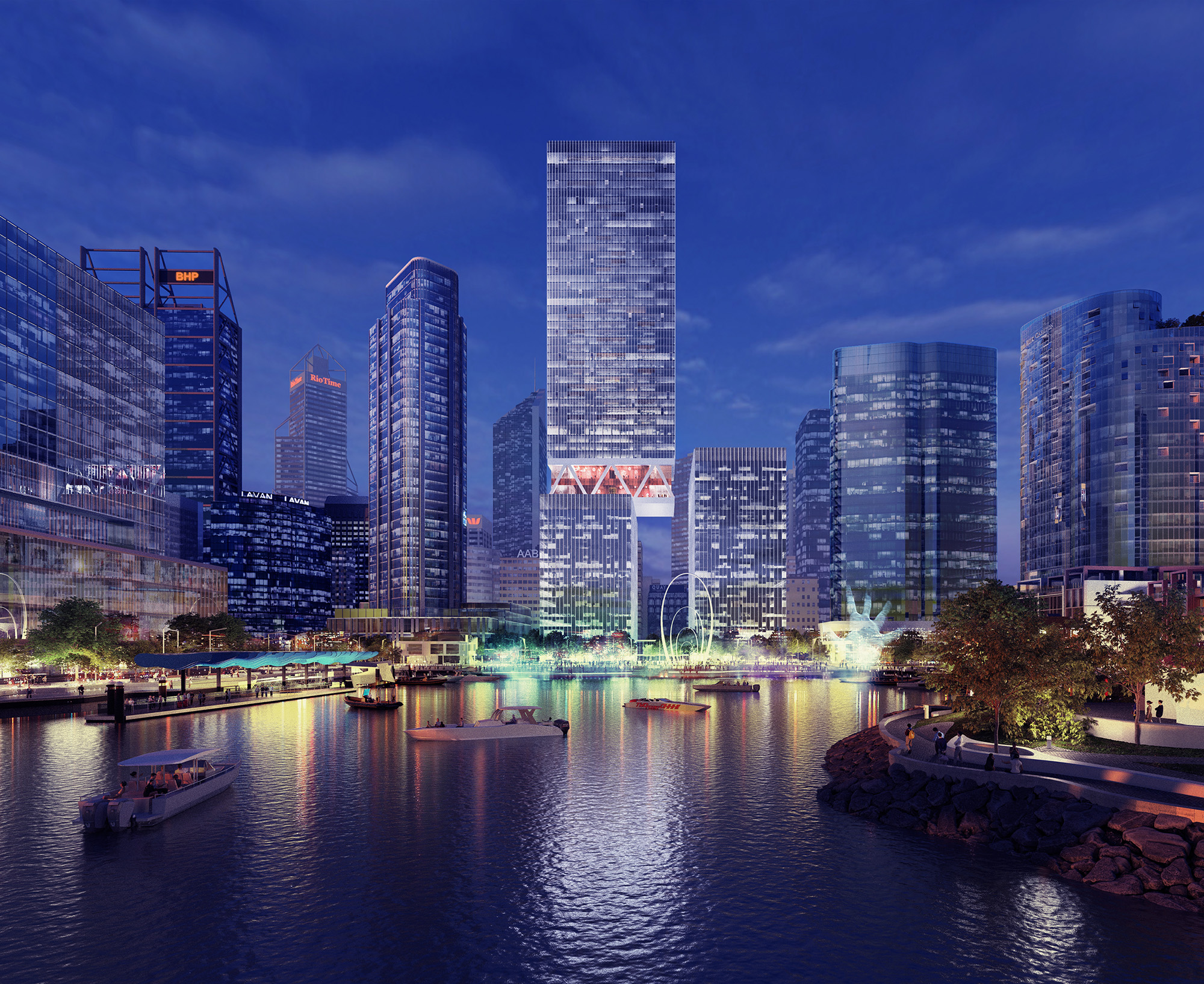 City-changing. The proposal for Fifteen The Esplanade includes a 56-level mixed-use development with retail and dining spaces, commercial offices, residential dwellings and luxury hotel rooms in a prime waterfront at the heart of Elizabeth Quay. This tower will feature a bold, postcardworthy cantilevered architectural form which will transform Perth’s skyline. Fifteen The Esplanade has been designed to capitalise on the Swan River views and achieve maximum efficiencies across the different uses in the building. Fifteen The Esplanade is part of an elegant and eye catching twin tower scheme designed by two international global architectural firms, REX and Hassell, to recognize the site’s strategic locational and heritage importance to achieve design excellence. The two towers when complete will be joined at the ground plane by a large undercover civic plaza lined with retail, restaurants, and café tenancies. The second tower at Nine The Esplanade will comprise of retail and office. Elizabeth Quay is superbly located with the bus station, train station, ferry terminal in addition to cycle and pedestrian networks only metres away. 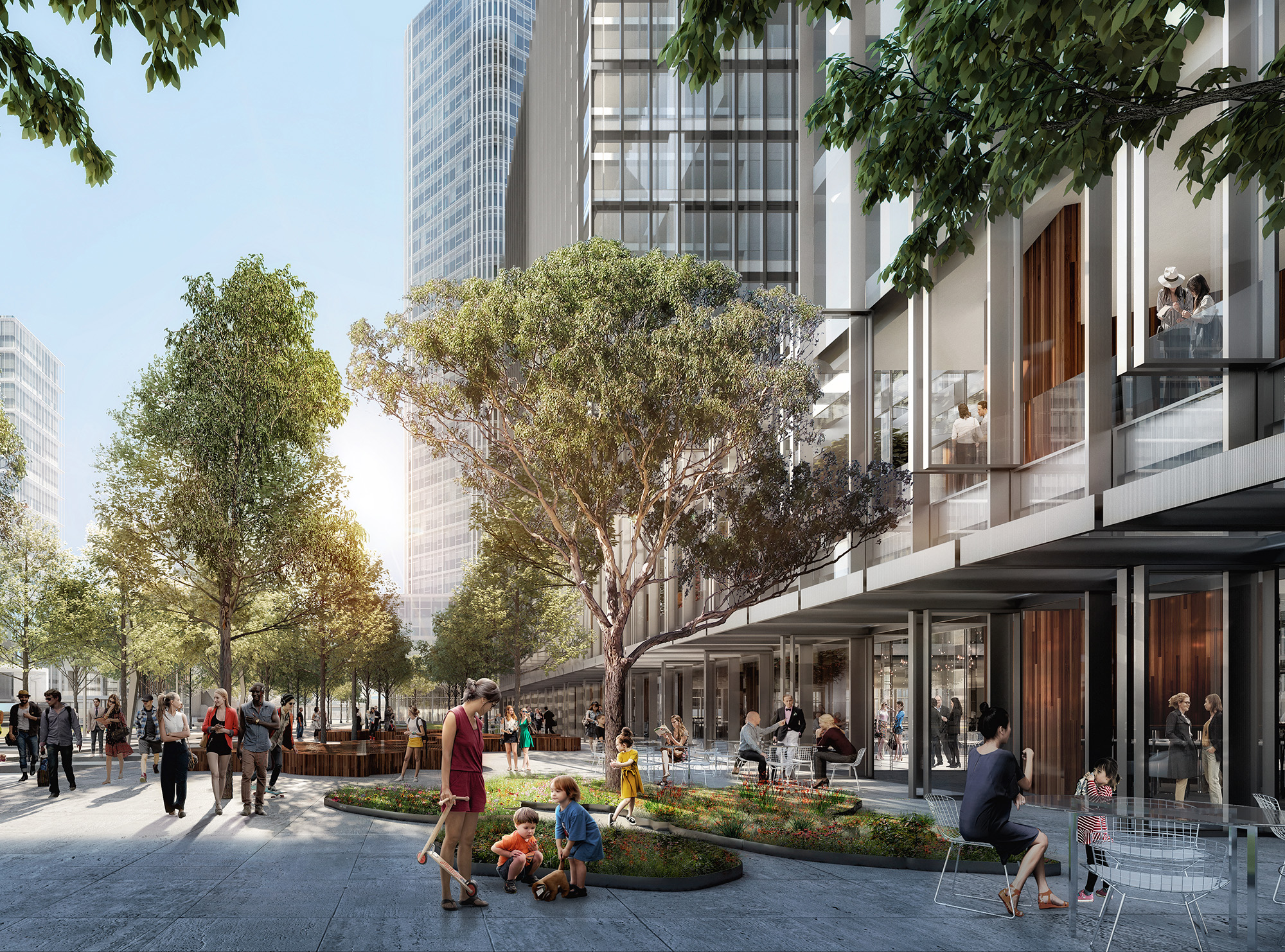 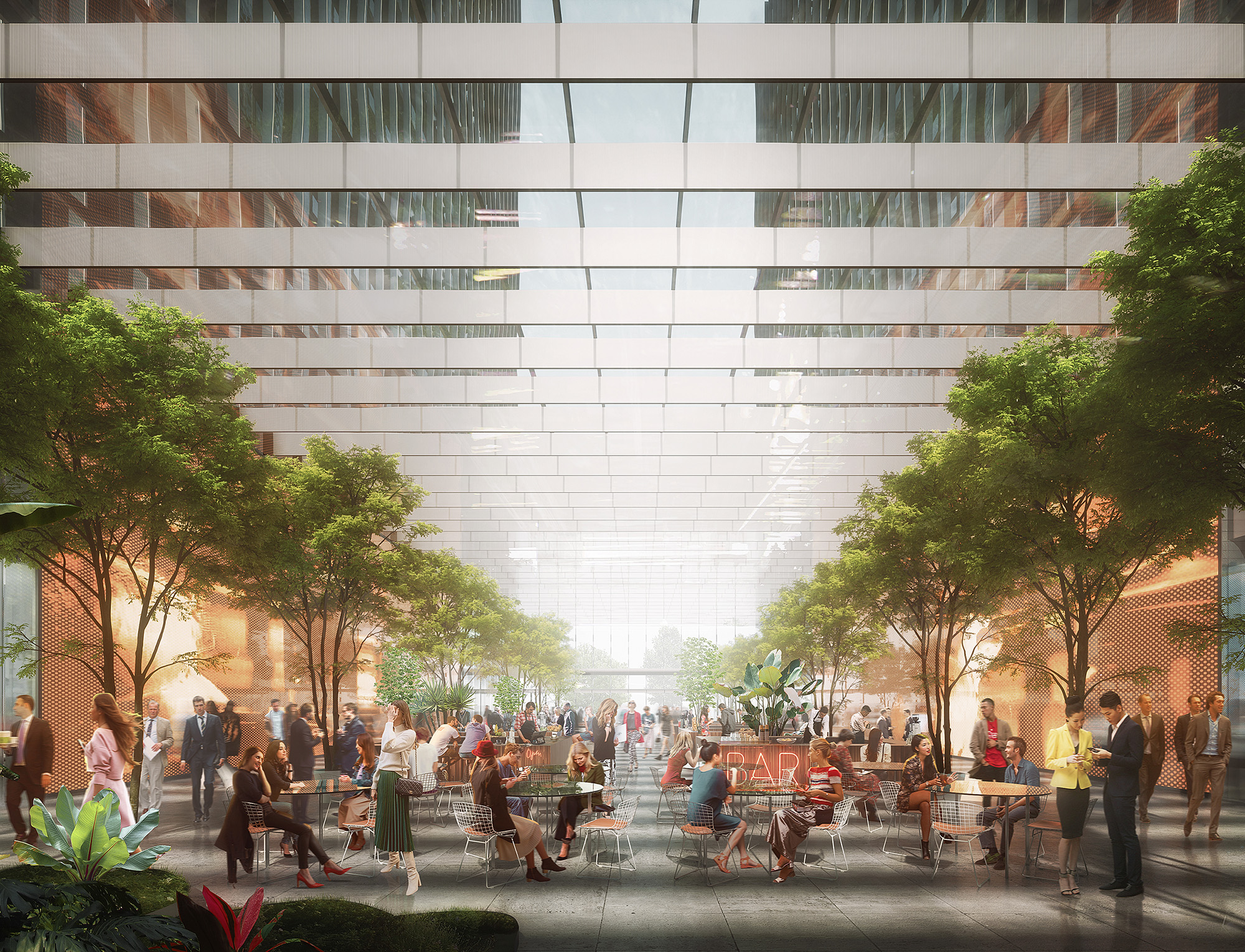 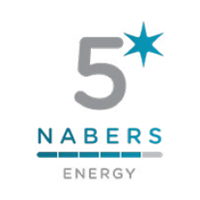 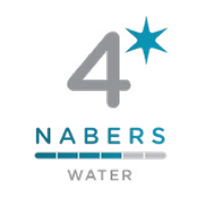 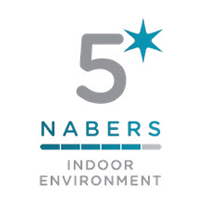 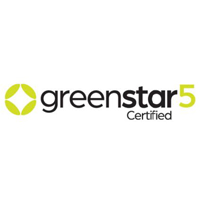