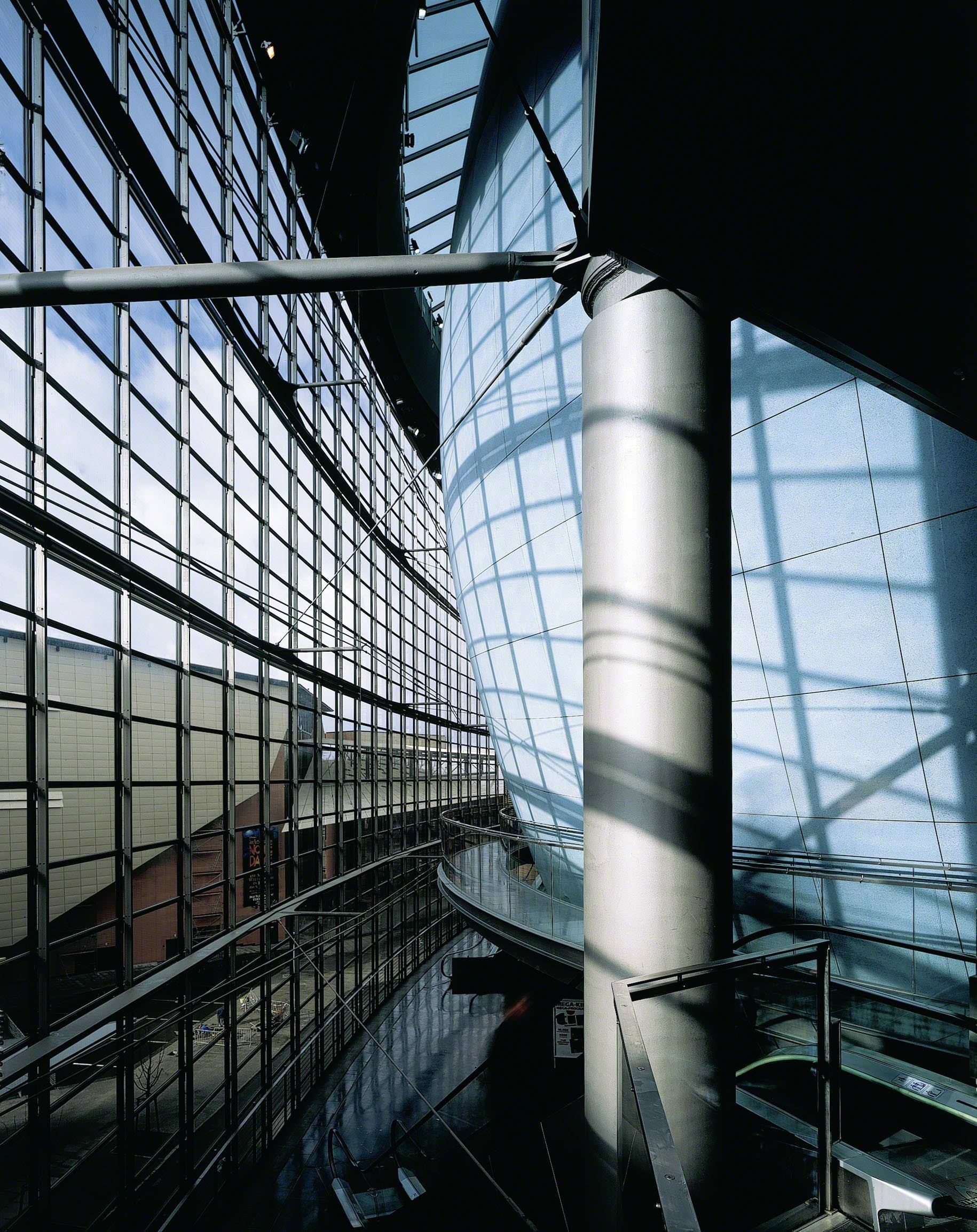 The Bluemax Theater was designed by the Berlin architectural firm F101 especially for the famous Blue Man Group. Since 2007, up to 600 visitors at a time can watch the colorful music show. Somewhat hidden, the architecturally striking building of the Bluemax is located on Marlene-Dietrich-Platz directly opposite the Stage Musical Theater. The entrance area consists of a cylindrical building reminiscent of the neighboring Rogers Twins. This is adjoined by a complex with a large-scale glass façade through which a blue sphere reminiscent of a globe is visible inside the building. The sphere rises above the roof as a dome, defining the building's distinctive profile. A balloon with a diameter of 35 meters served as formwork for the spherical shell cast from shotcrete. The subsequent finishing of the walls took place under constant overpressure in the dome and testifies to a masterpiece of construction engineering. 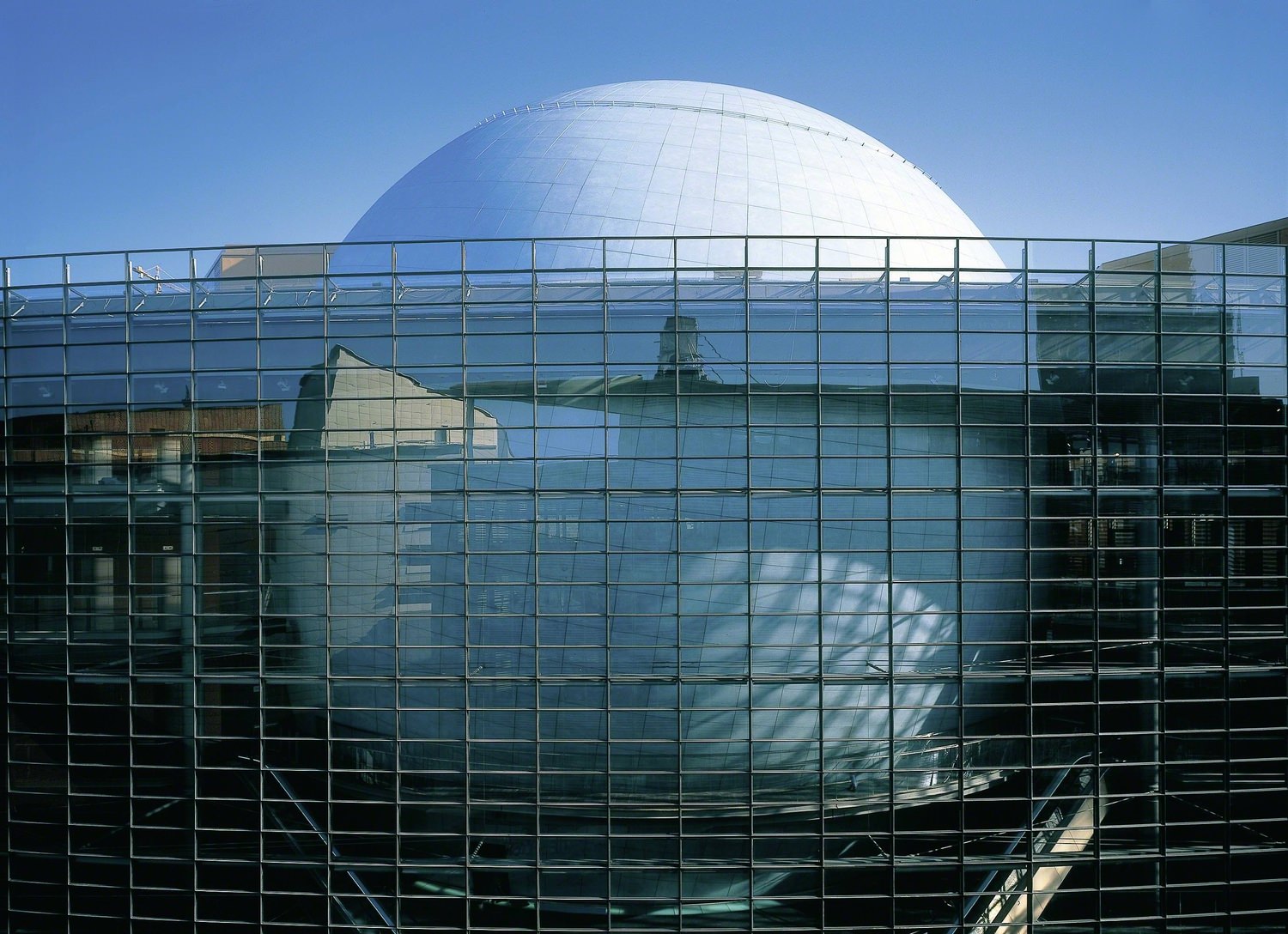 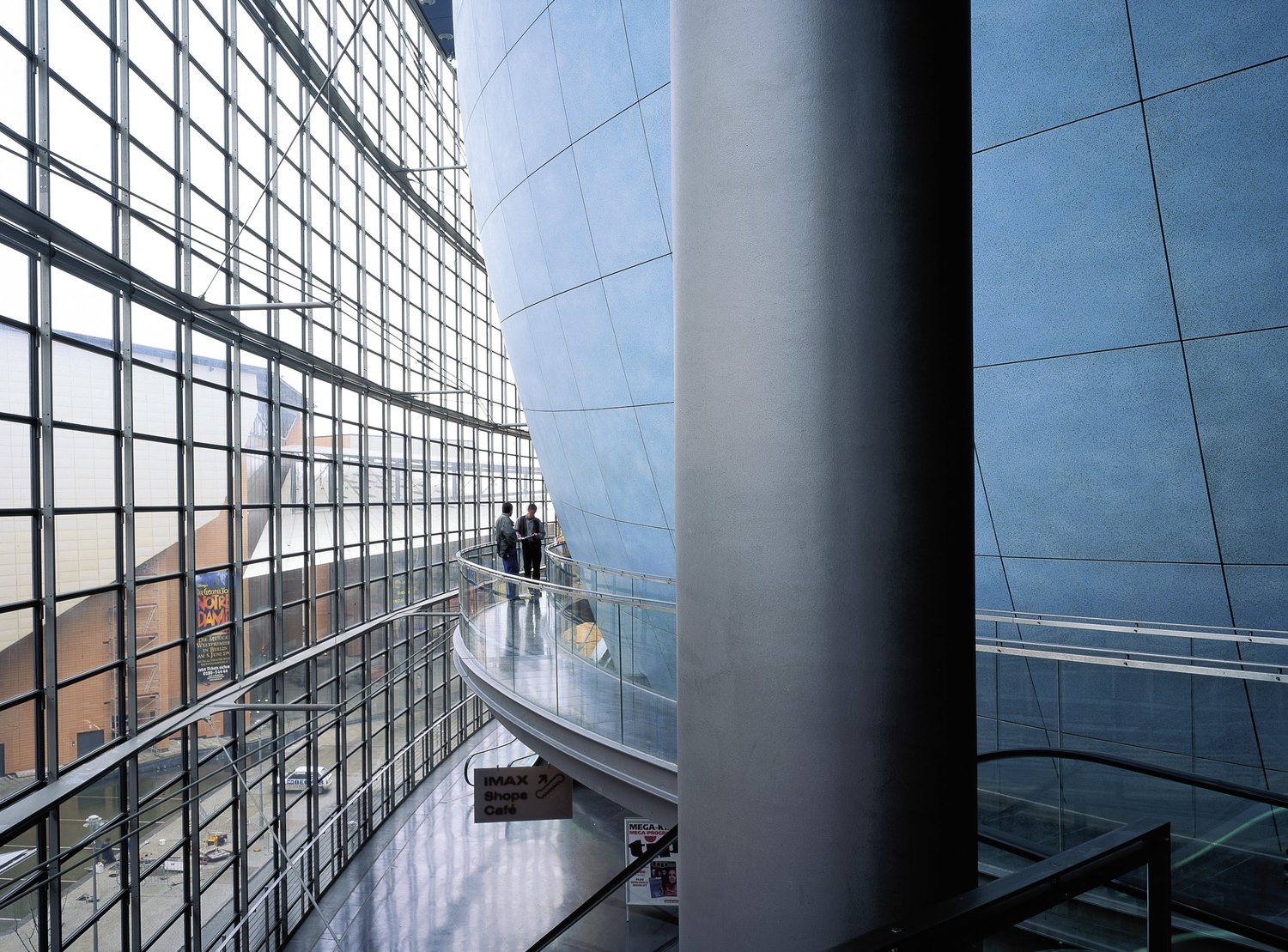 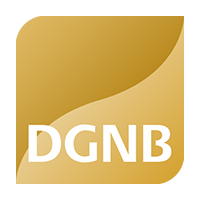