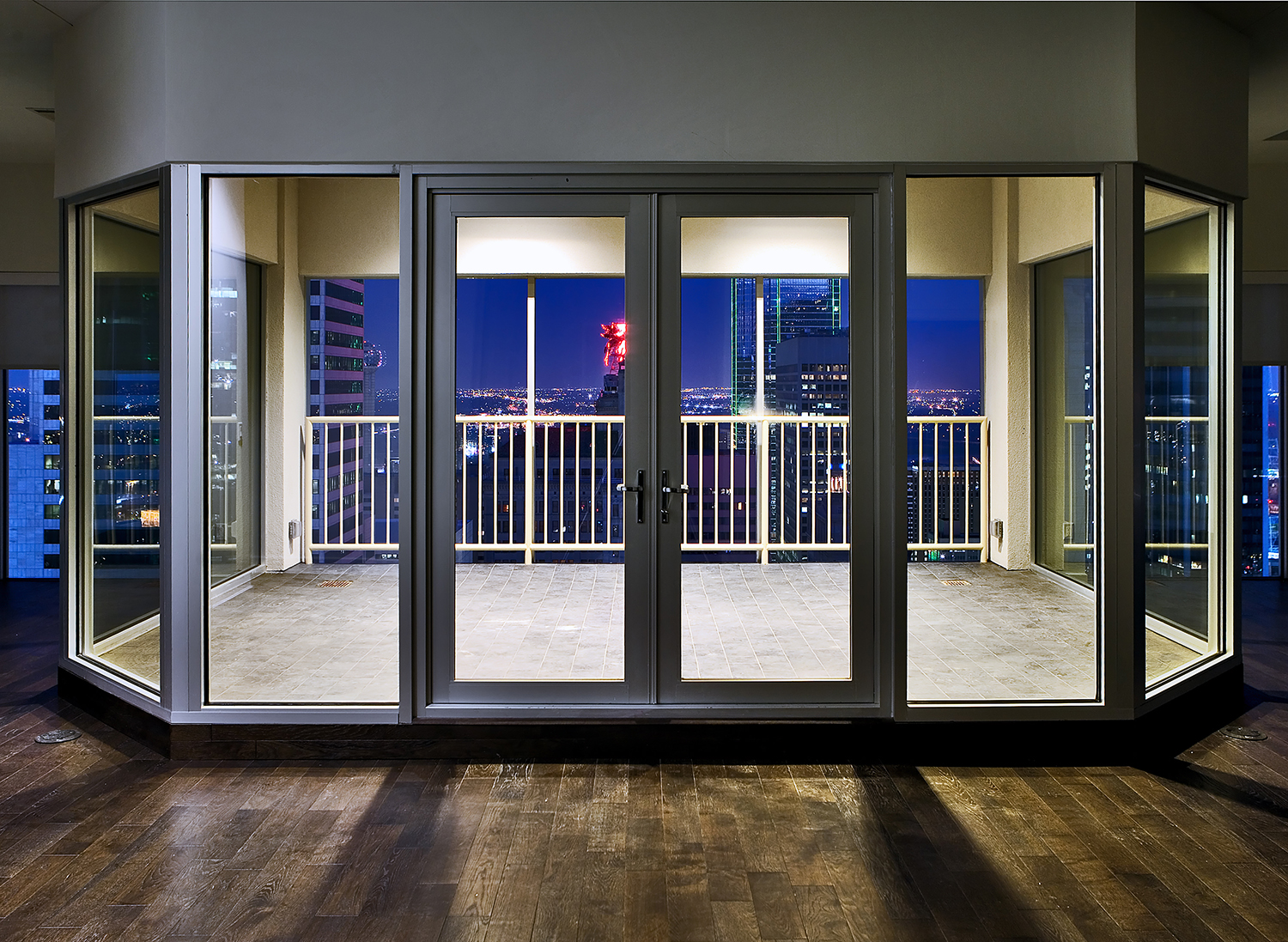 Mercantile Place on Main, also known as The Merc, is a 31-story, 213-unit apartment community in Dallas, Texas. Built in 1943 as the Mercantile Bank Building, it was the only U.S. skyscraper completed during World War II. The building was commissioned by bank owner Robert L. Thronton, who would later serve as Dallas' mayor. Once one of the city's tallest buildings, it sat empty for more than a decade before its restoration and revitalization. The Merc serves as the cornerstone of the Mercantile Place on Main development and has helped establish a vibrant residential presence in the city center.Located between the Neiman Marcus flagship store and the new Main Street Park, Mercantile Place has transformed three city blocks by bringing an amenity-rich community into the heart of the city. With more than 700 apartments and penthouses in its four communities - The Continental, The Element, The Merc and The Wilson - Mercantile Place is home to hundreds of urban dwellers who bring vitality and excitement to the city streets. New restaurants, shops, and boutiques are opening their doors and the Main Street Park has become a gathering spot for dog owners and outdoor lovers alike. 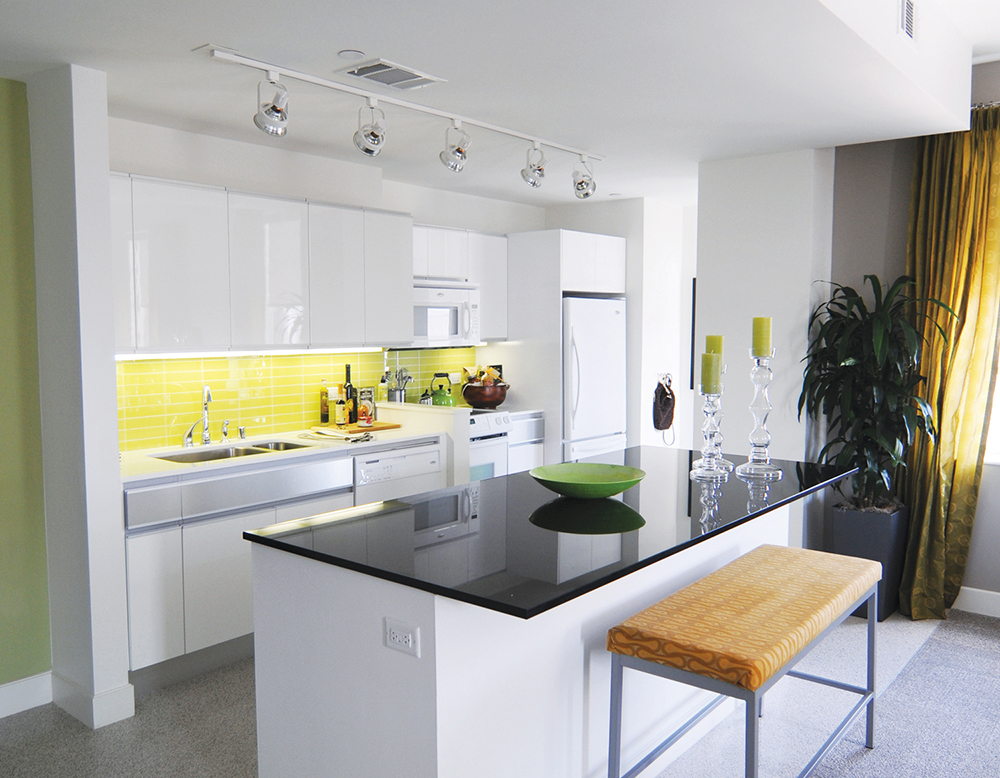 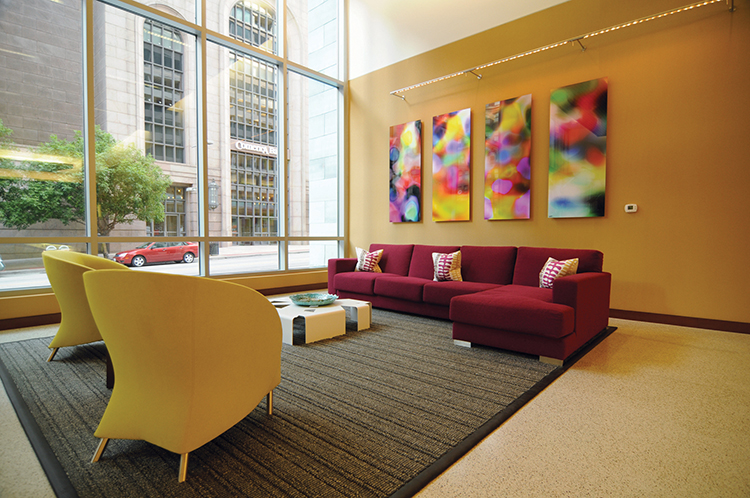 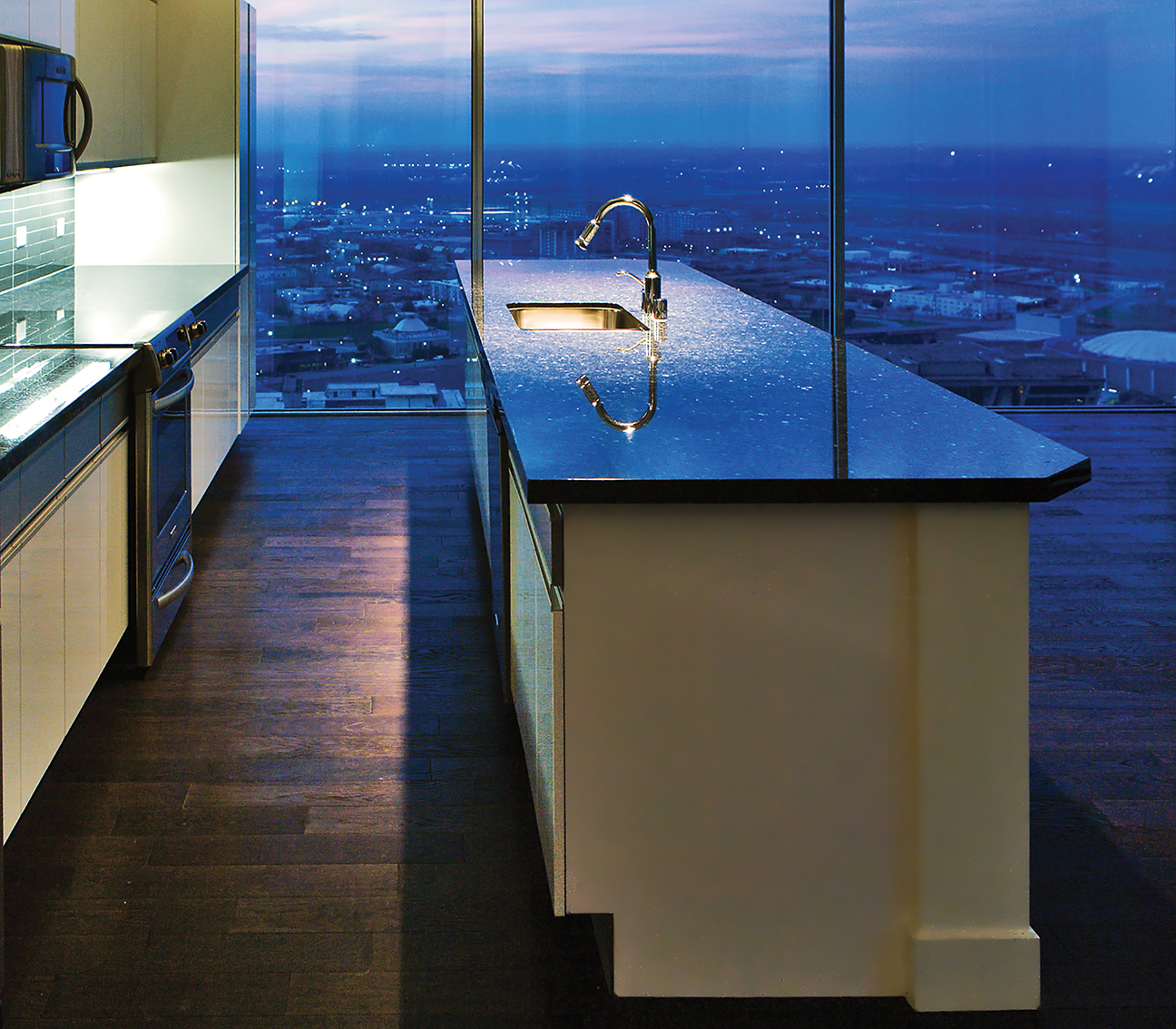 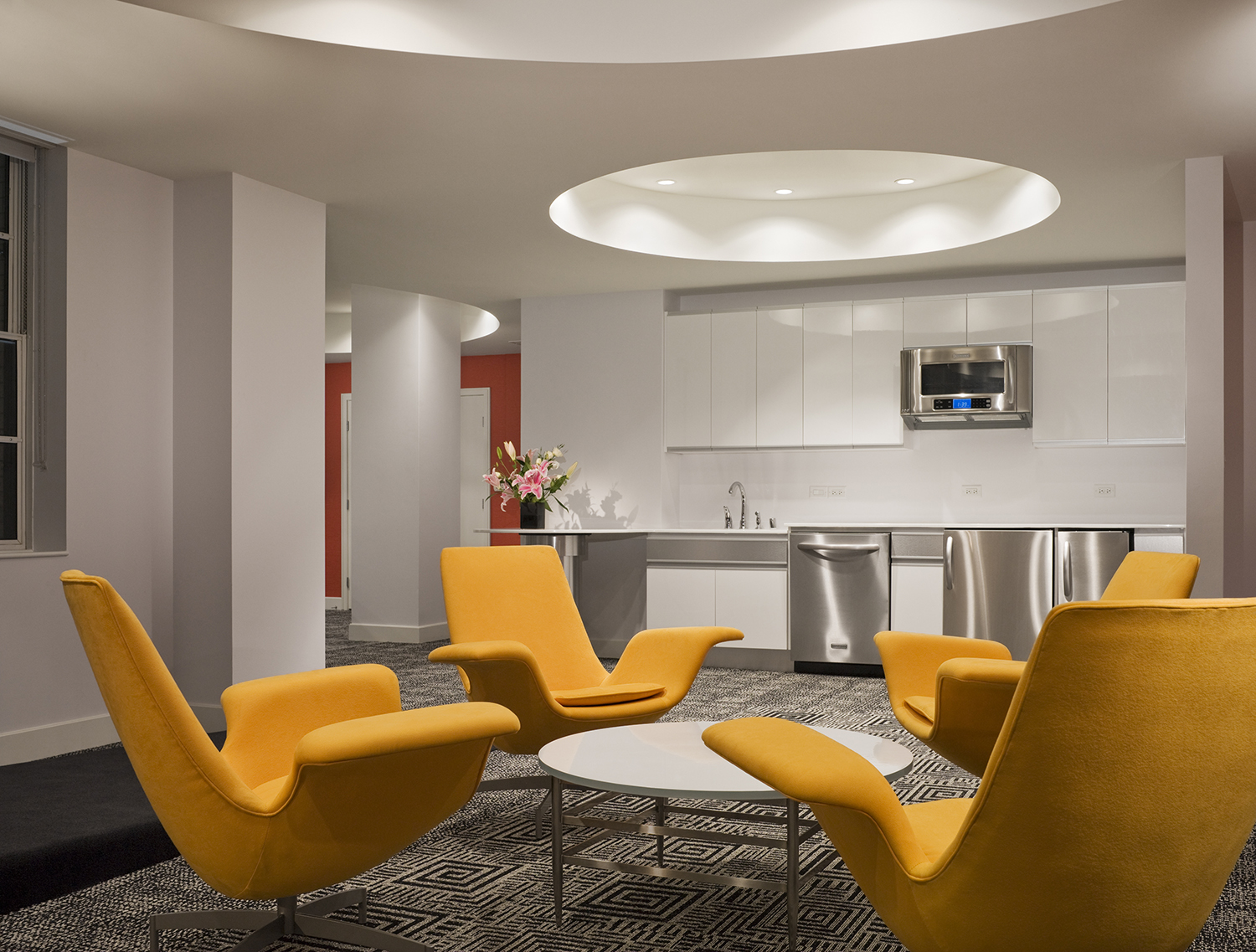 Easy walk to the Transit System

Walking distance from shops, restaurants, and nightlife in downtown Dallas

Preserved Art and Architectural Details from the Mercantile Bank