The River Lofts at Ashton Mill 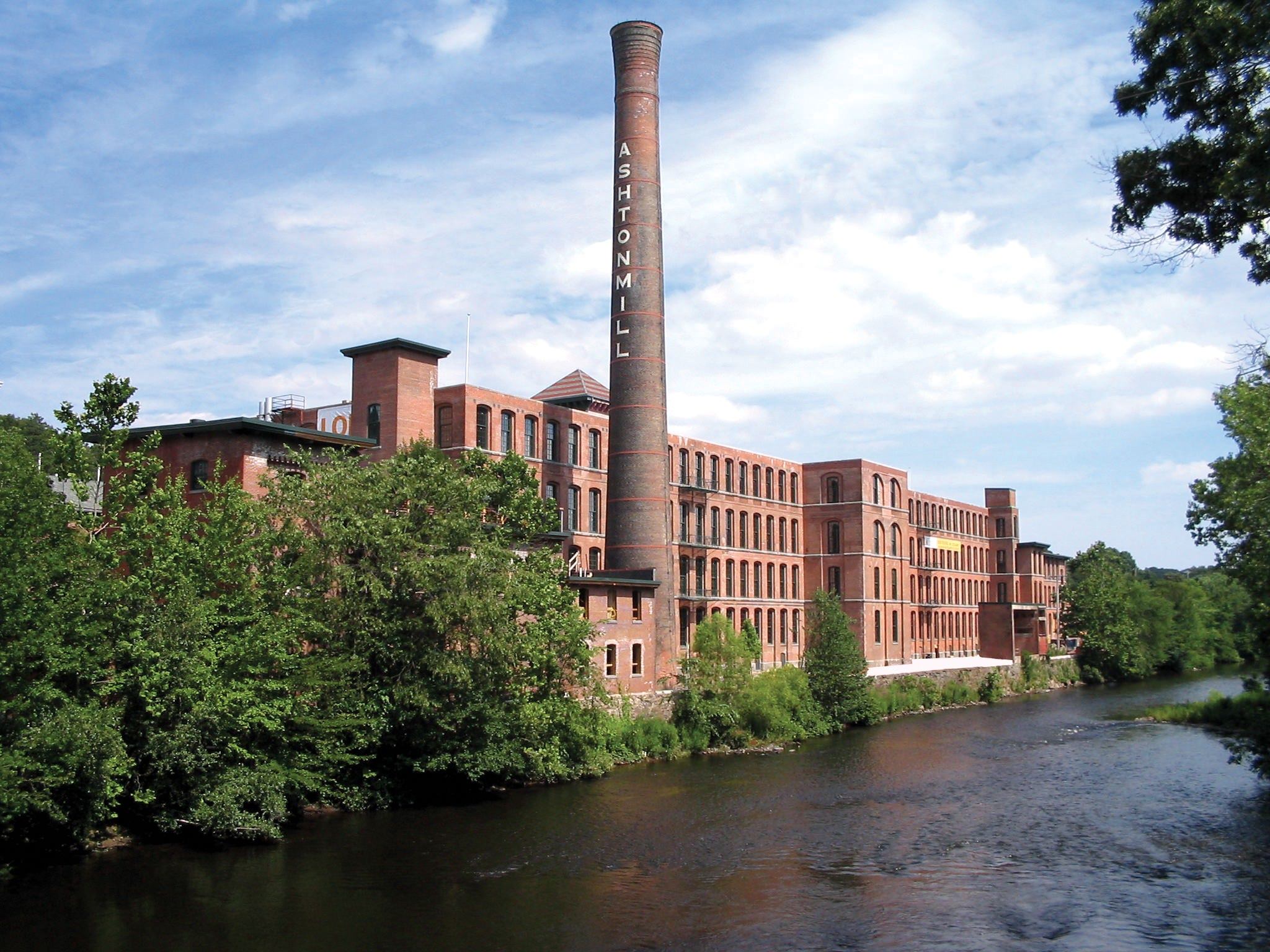 Constructed in 1867, the former cotton mill has been transformed into one and two-bedroom lofts with views of the Blackstone River and adjoining wooded parkland. The Ashton Mill played a pioneering role in the American Industrial Revolution, serving as the first major test site for the high-speed Sawyer spindle. The mill's original bell tower and several brick outbuildings have been preserved and incorporated into the community. Each loft apartment features a unique floor plan and industrial details, including exposed brick walls, metal ductwork and oversized windows, many of which have incredible river views. Located on the banks of the Blackstone River, Ashton Mill is minutes from downtown Providence, Rhode Island. 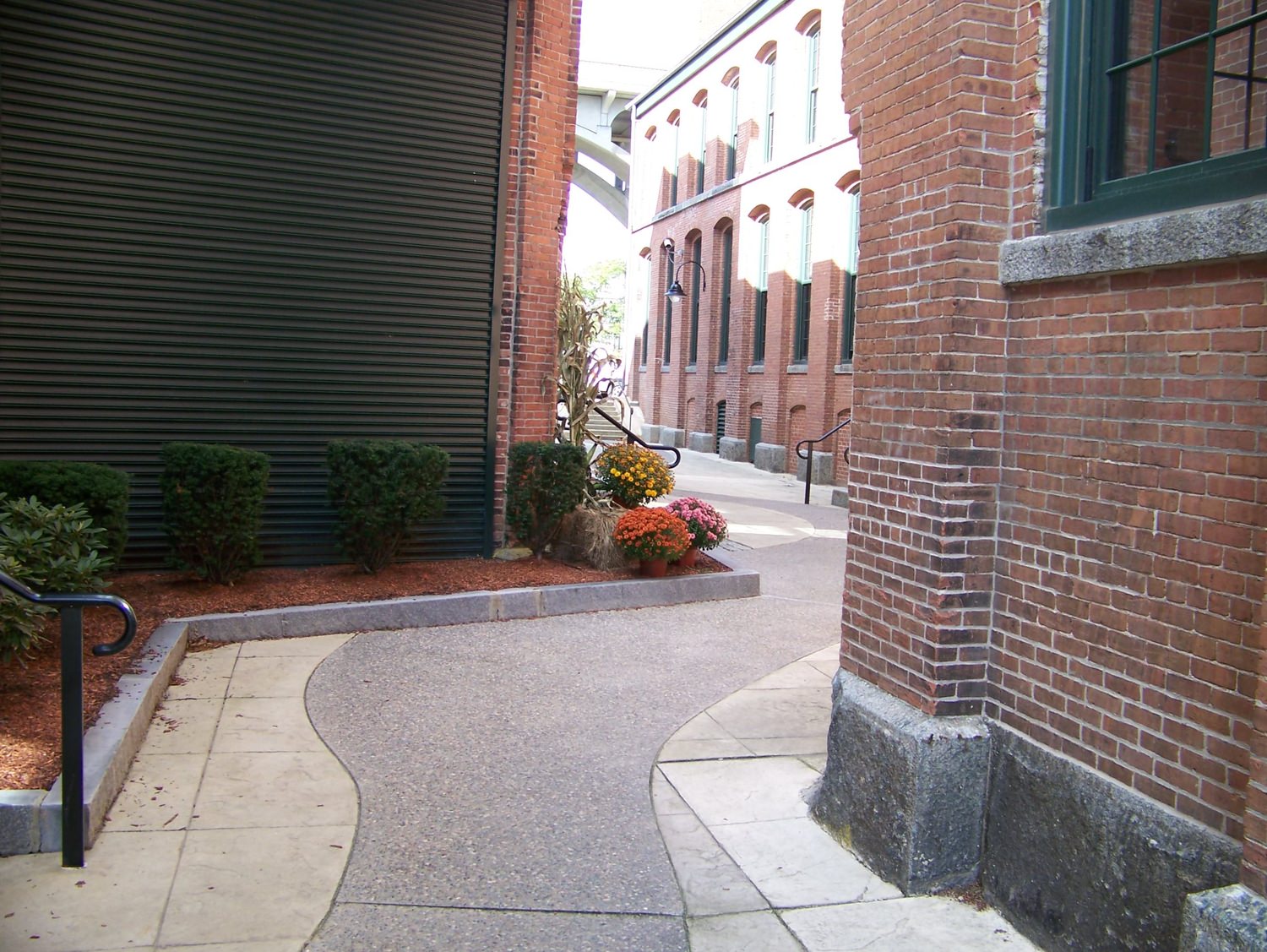 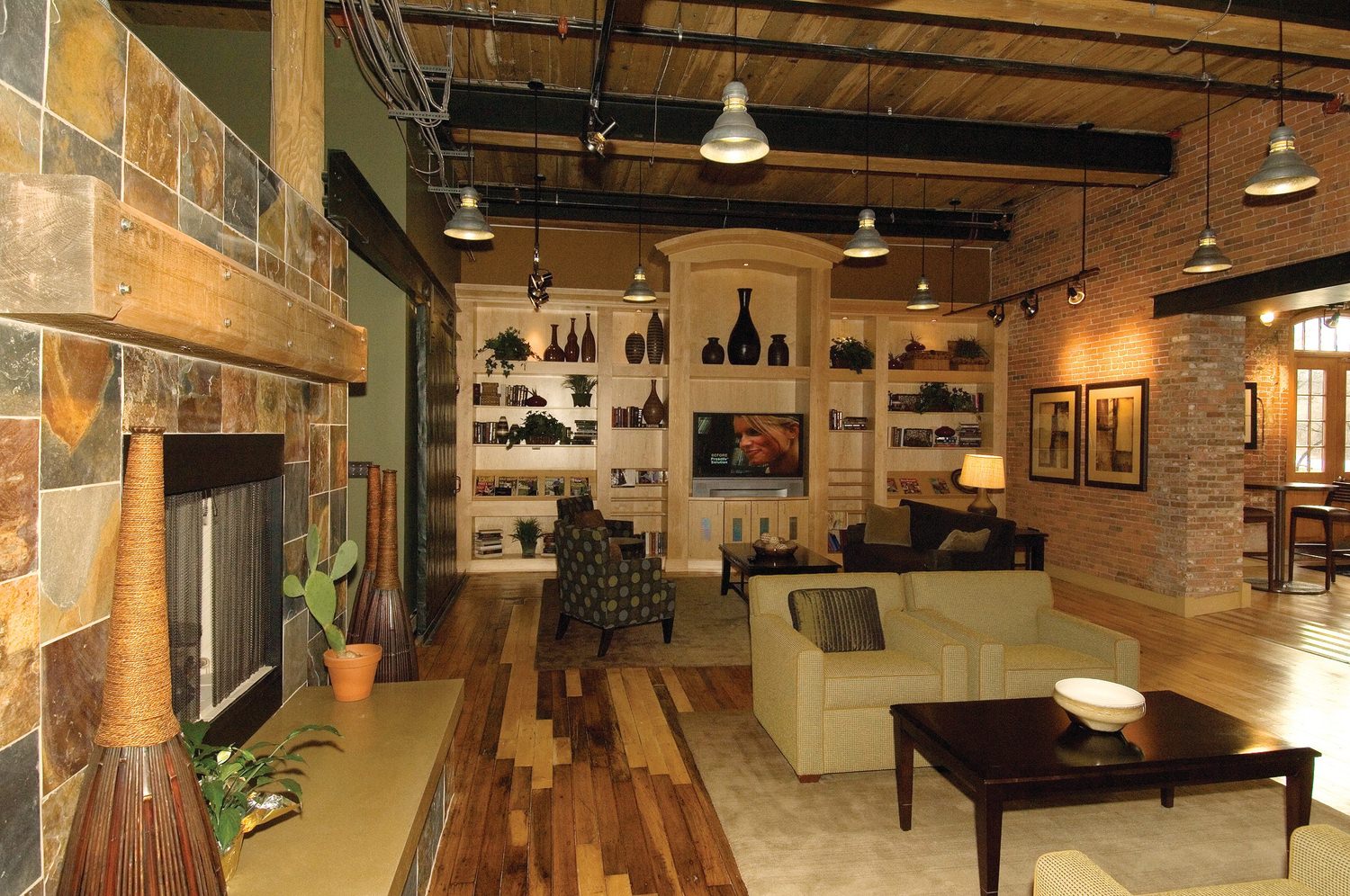 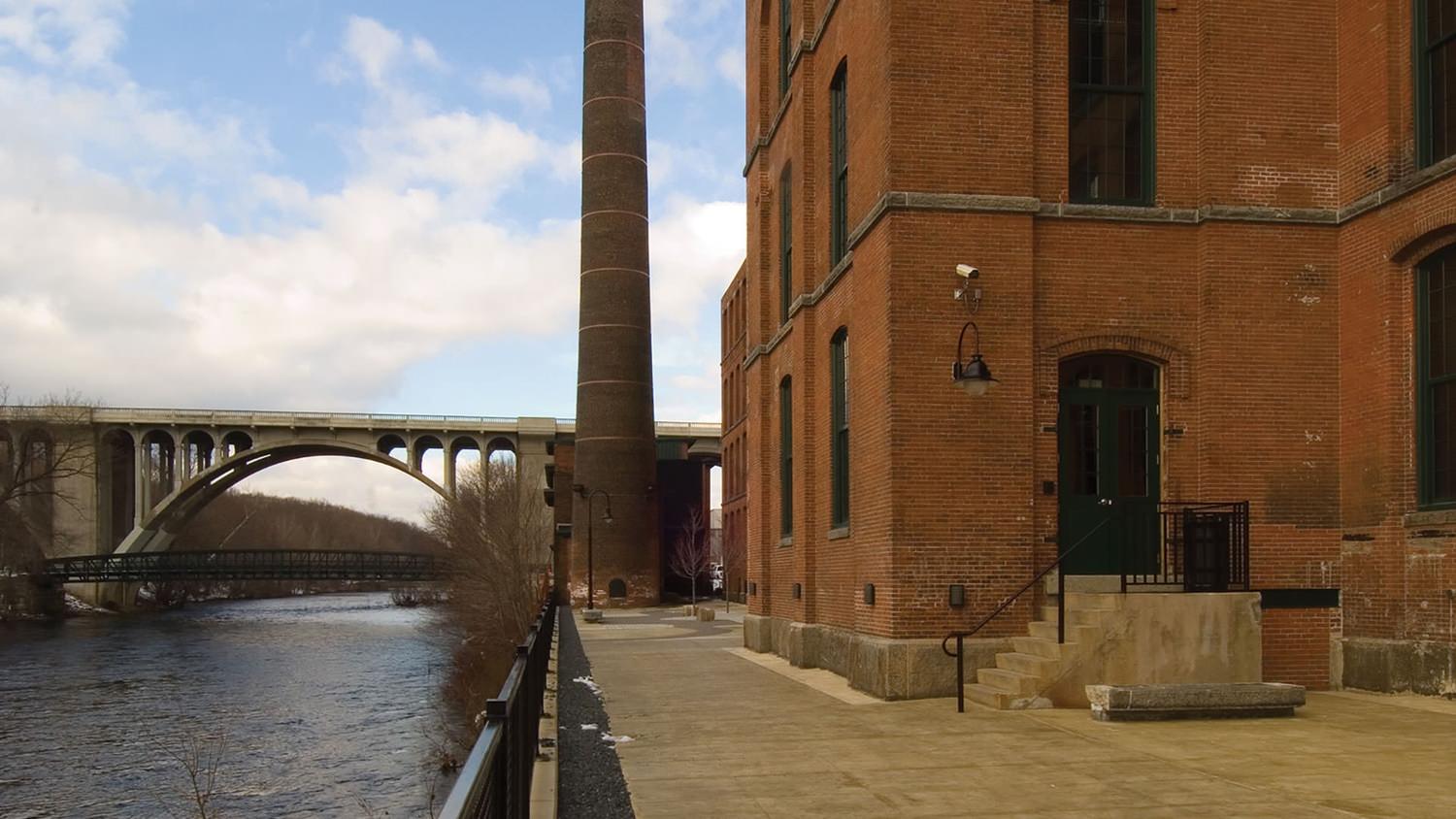 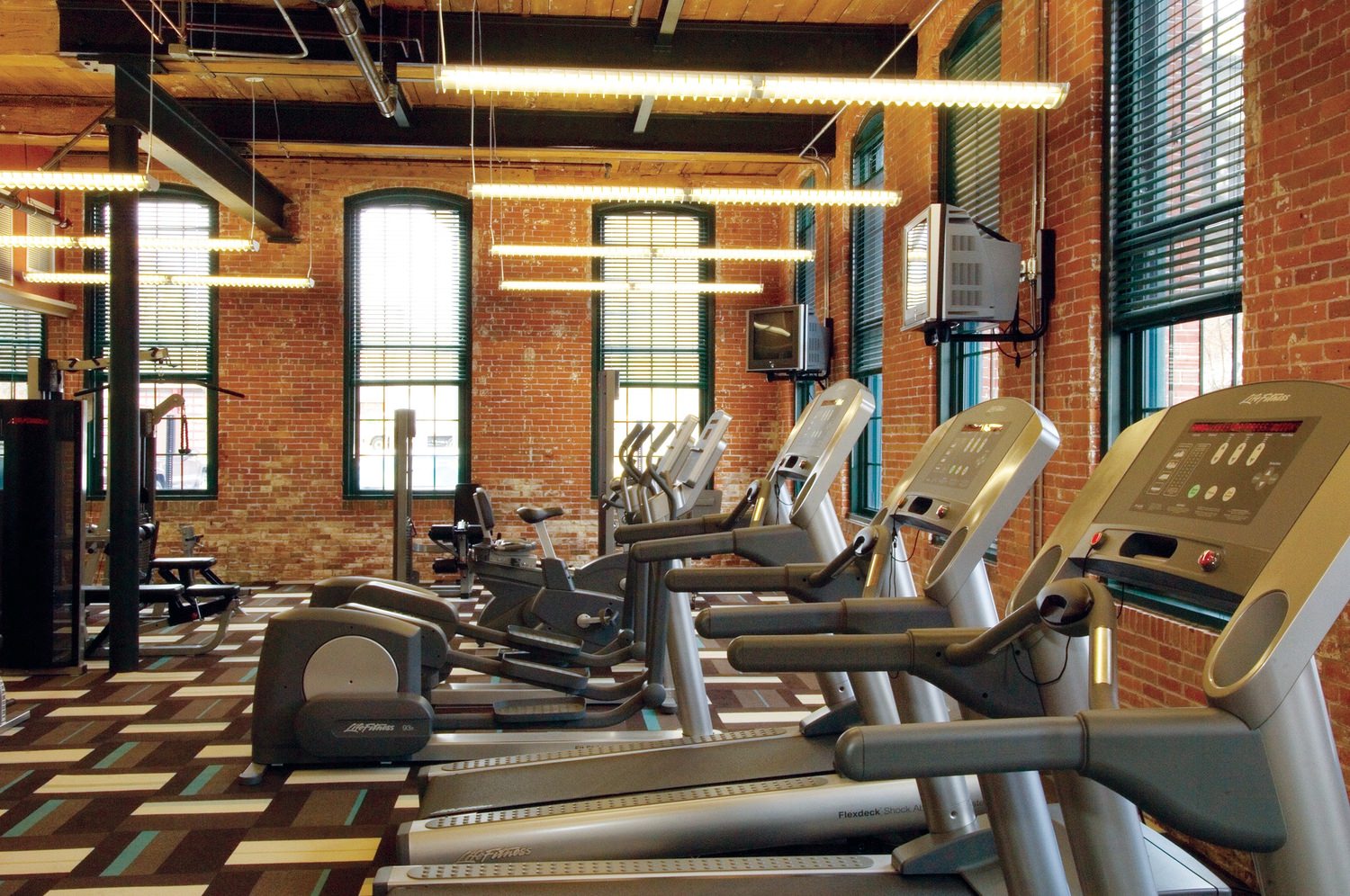 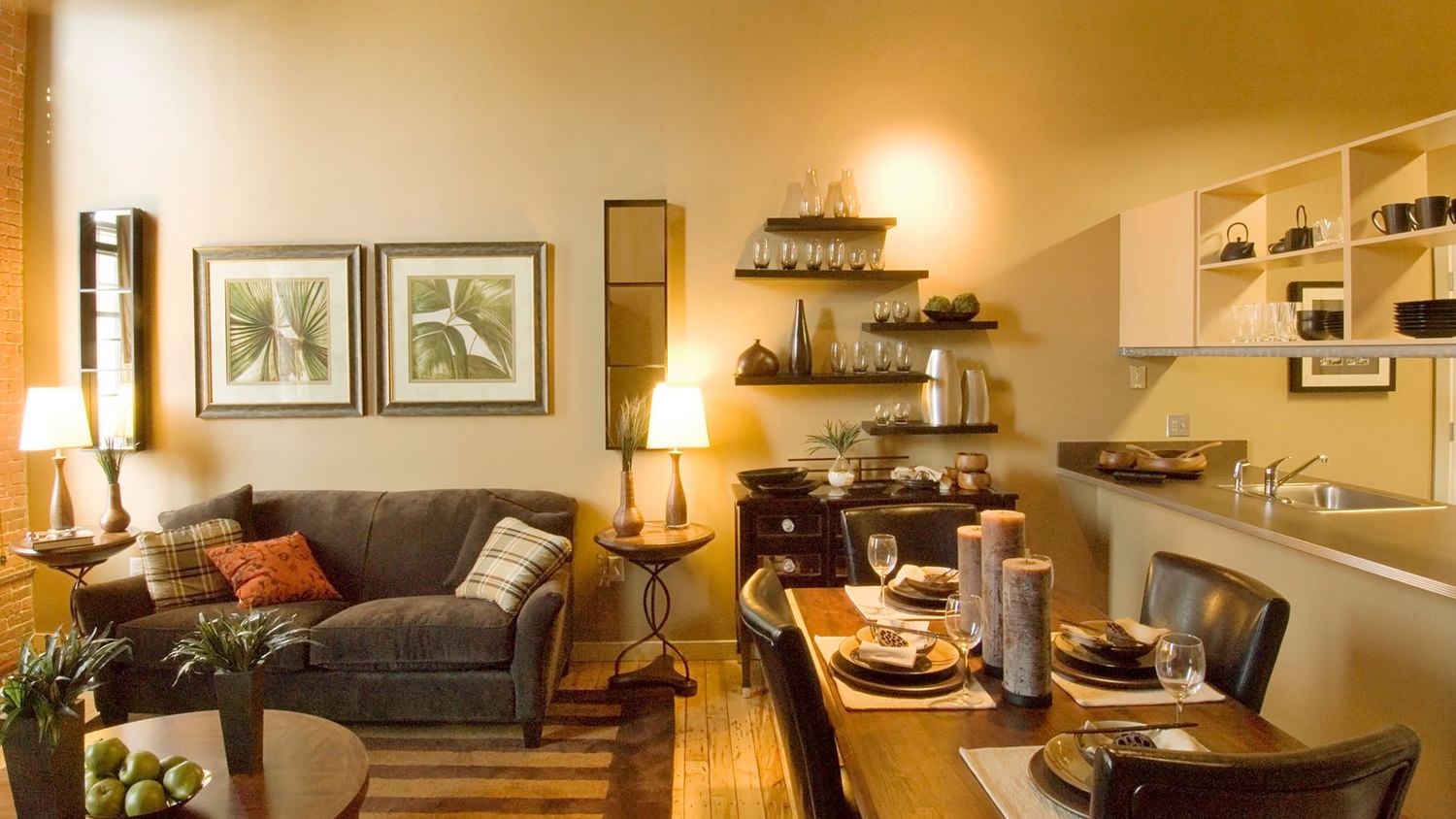 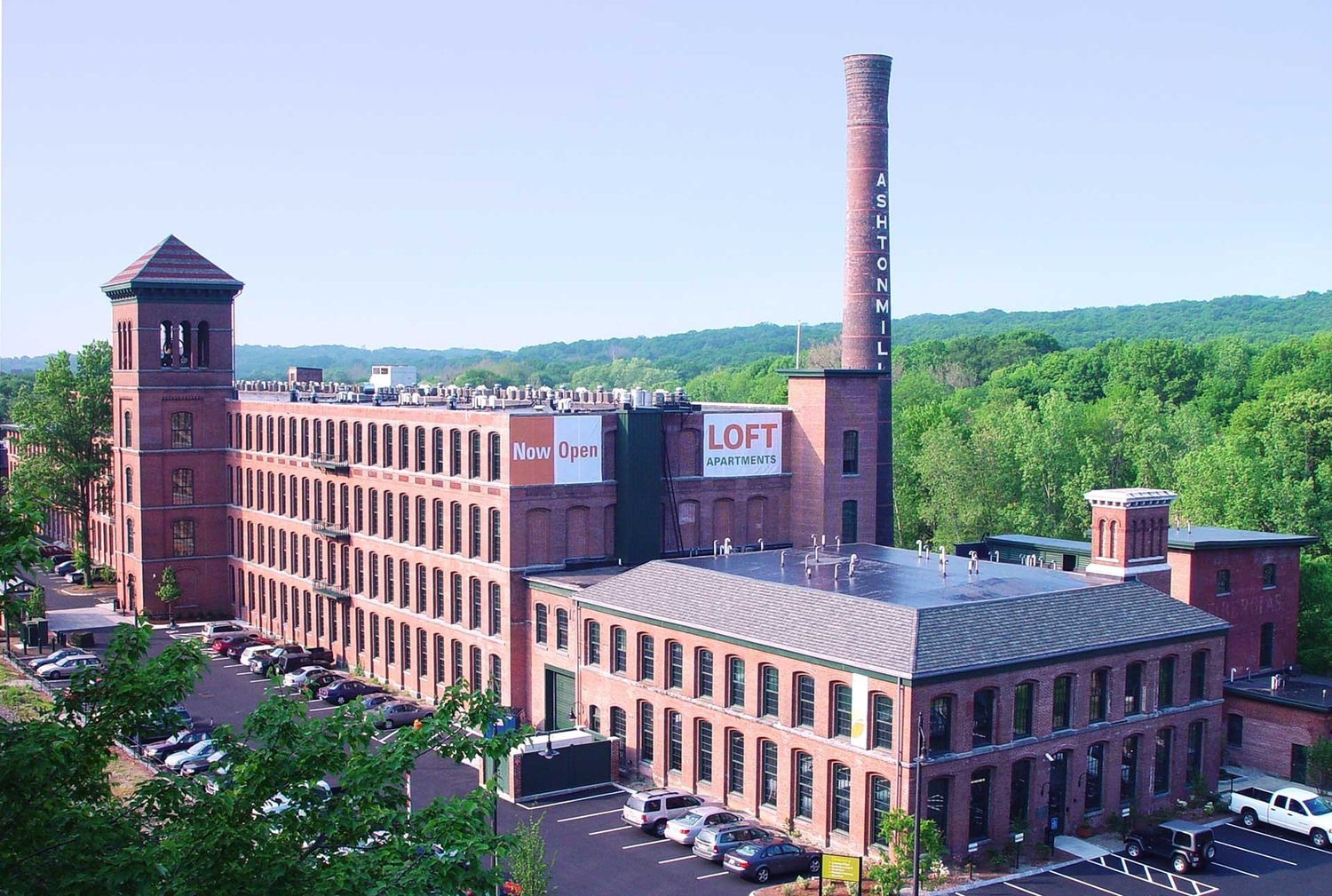 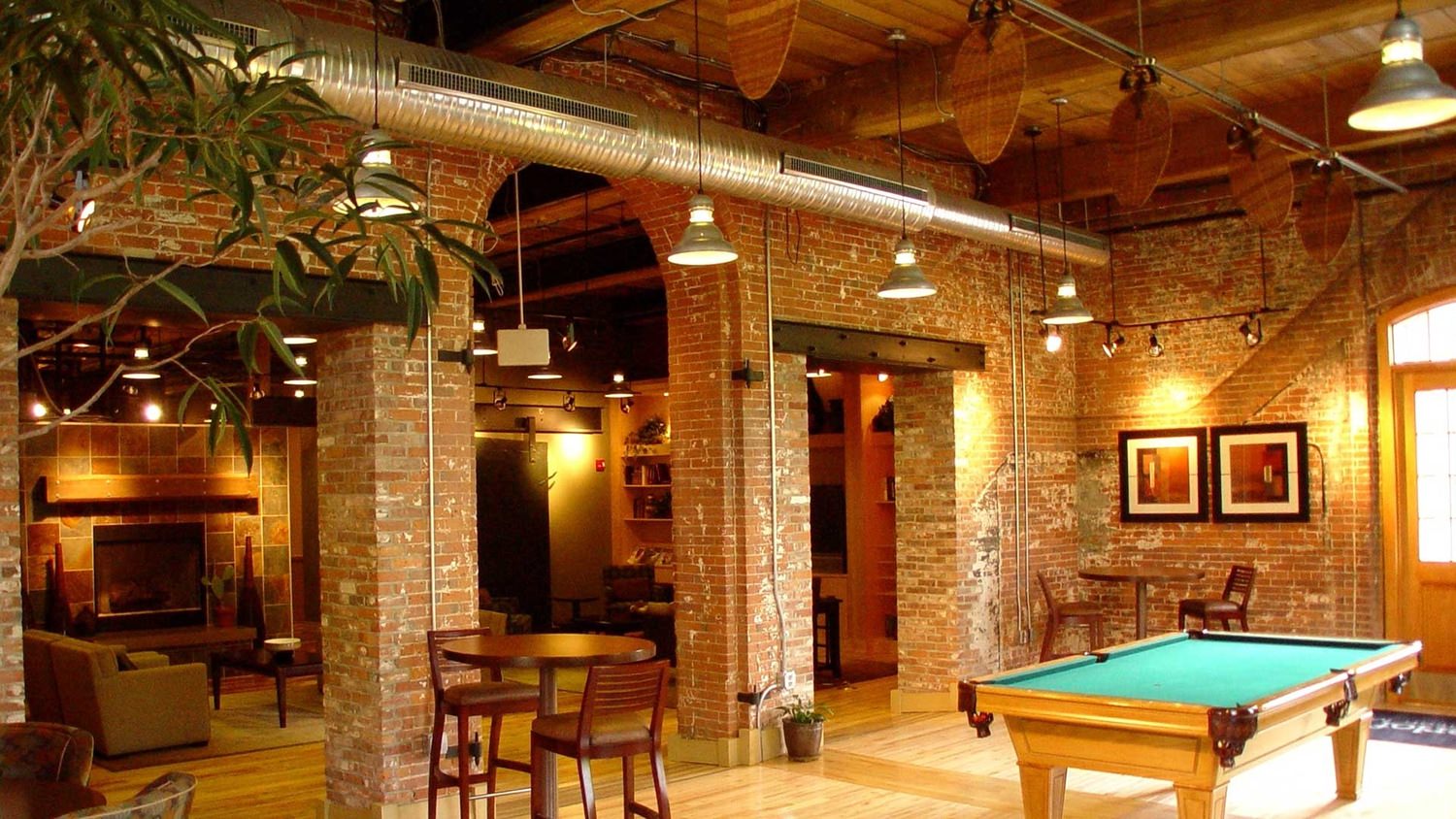 Minutes away from downtown Providence

Situated directly on the Blackstone River

The River Lofts at Ashton Mill