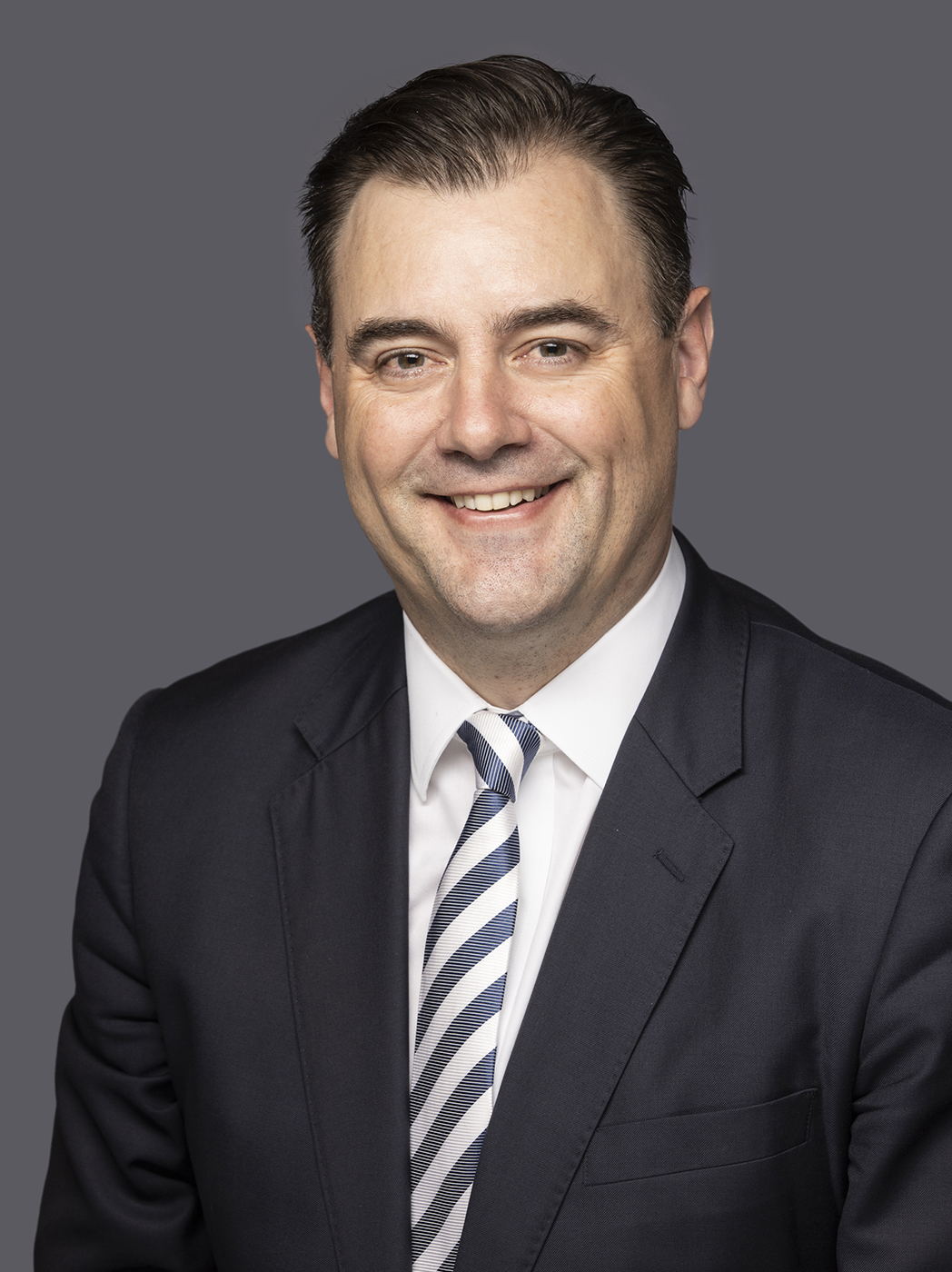 Carl Schibrowski has established and grown the Australian development business since 2012. He is based in Sydney and along with Danny Poljak is responsible for all of Brookfield Properties’ asset management, property management, leasing and commercial development activities in Australia. The development portfolio today comprises Brookfield Place Sydney, 405 Bourke Street, Melbourne and multiple development sites at Elizabeth Quay, Perth, including the new head office for Chevron, One The Esplanade. Carl also successfully led the delivery of Brookfield Place Perth Tower 2, and Classic East Melbourne.

Prior to joining Brookfield Properties, Carl was a Melbourne-based development director at Charter Hall Group where he was responsible for the development of BHP Billiton’s global headquarters development at 171 Collins Street Melbourne. He worked with the Macquarie Group for three years within its real estate funds business and Macquarie Capital Groups, and prior to this worked with Lend Lease Corporate for 10 years where he contributed to landmark projects such as Newington Olympic Village Sydney, Aurora Place, Sydney, Fox Studios Australia, and the ANZ Campus in Victoria Harbour, Melbourne.

He has over 23 years of prime real estate experience working in Australia, Spain and the United States. Carl graduated in 2005 from Melbourne Business School with an MBA where he was awarded the Rupert Murdoch Fellowship in 2004 and undertook an exchange term at Sauder School of Business at UBC in Vancouver. Carl also holds a Bachelor of Science (Arch) Degree from Sydney University and a first class honors Bachelor of Architecture from Melbourne University where he graduated as dux in 1996.

Carl has been an active participant in the Property Council of Australia since 2009 where he has held positions as a National Board Member and President of the NSW Division. He also chaired the Victorian Commercial Real Estate committee.

Prior to joining Brookfield in 2012, Carl was a Development Director at the Charter Hall Group, where he was responsible for all the Victorian and Billiton's new global headquarters at 171 Collins Street in Melbourne. He has also worked with the Macquarie Group, and Lend Lease Corporation in development roles. He has over 23 years of real estate experience working in Australia, Spain, and the United States.