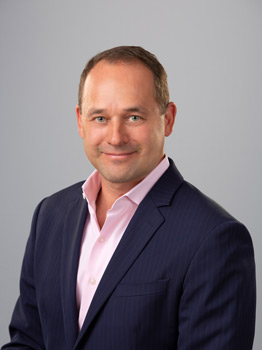 Rich Fernicola is Senior Vice President of Development at Brookfield Properties’ development group, responsible for overseeing the development of several mixed-use projects in the greater Washington, D.C. Region, including Halley Rise, 12th Street Landing in Pentagon City and several projects at the Yards in DC.

Rich joined Brookfield Properties in 2014 as a Vice President, Development and has held his current role since 2018. Prior to joining the company, Rich was an Executive Vice President at JMP Holdings, overseeing their mixed-use development program nationwide.

Rich is a Board Member for the Northern Virginia Chapter of NAIOP as well as the National Landing Business Improvement District. He holds a Bachelor of Architecture and a Master of Science in Civil Engineering both from New Jersey Institute of Technology.