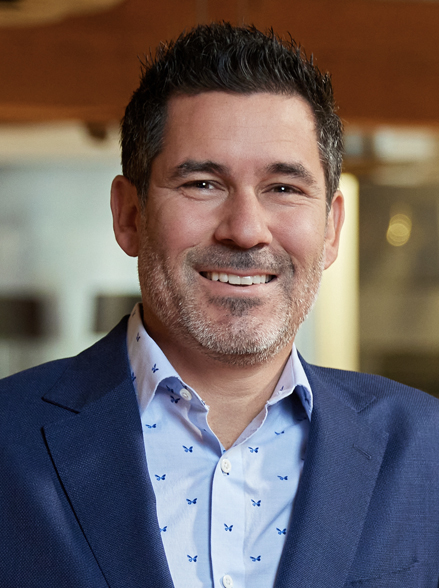 Ted Lohman is Vice President at Brookfield Properties’ development group, responsible for overseeing a team responsible for the planning and execution of mixed-use of projects.

Since joining Brookfield Properties in 2005, he has worked on over $1 Billion worth of projects in California, Hawaii, Texas and Georgia. Ted has played a key role in three large mixed use projects, The River Oaks District in Houston, Buckhead Atlanta in Atlanta, and Pacifica in Honolulu. Currently, Ted is working on the master planning and entitlement pursuit for three large projects in San Diego as well as pre-development for two projects in Houston.

Ted holds a Civil Engineering degree from the University of Southern California along with an MBA from San Diego State University. Ted has also coached youth sports for La Costa Youth Organization and Carlsbad Softball Association, and is a mentor for the San Diego chapter of Boys To Men Mentoring.