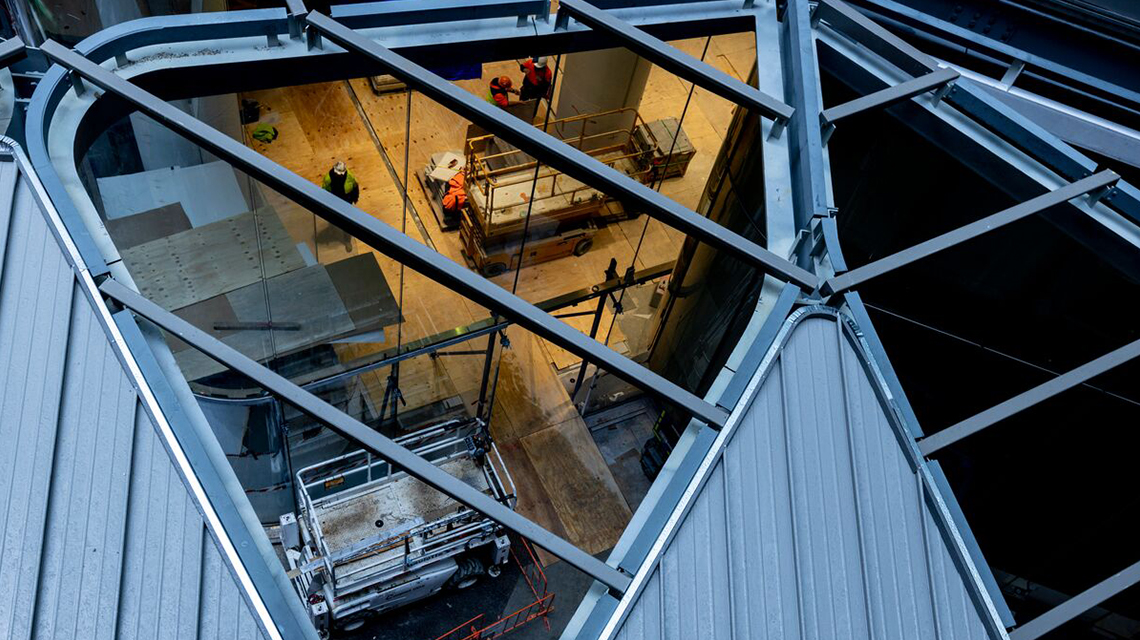 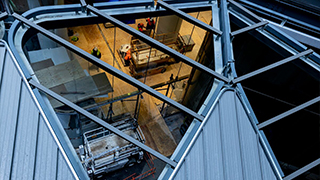 Setting a new benchmark for sustainability

Achieving an Australian industry first, 19 tons of existing desktop materials at our 388 George Street redevelopment that would ordinarily go directly to landfill were recycled in an innovative demonstration project.

Brookfield Properties and Oxford engaged Sydney-based sustainability consultants Edge Environment to coordinate material recovery over the 388 George Street redevelopment project. The initiative was the culmination of a three-year grant issued by the City of Sydney to uncover recycling options for melamine coated particle board, a material heavily found in office fit-outs and currently un-recyclable across much of Australia. Through this innovative study, 19 tons of discarded desktops at 388 George Street were processed into new, useable product. Combining the recycling initiative and the re-homing of furniture, the refurbishment in its entirety saw some 93 tonnes of furniture recovered - the weight of approximately nine school buses or an Airbus A380.

We’ve finally found a solution to a common and persistent problem in redevelopment and commercial office fit-out. We are proud to further reduce our impact on the environment while elevating the standard for green practices in Australia. 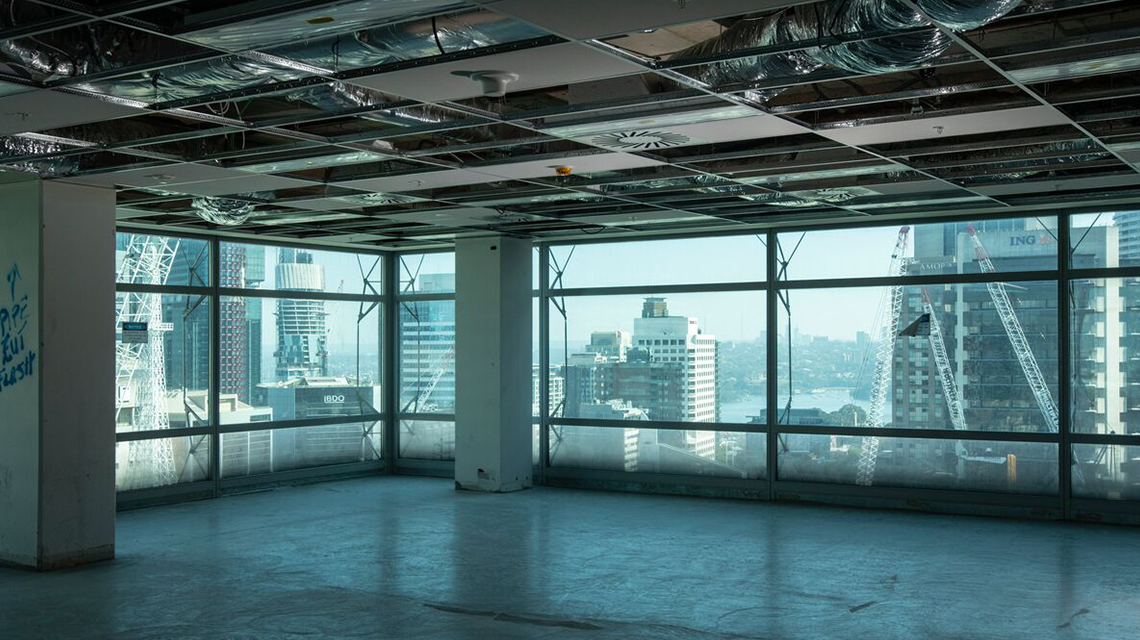 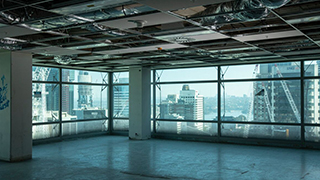 The process involved the initial removal of hardware or fixings left in the furniture such as screws and brackets. Then the furniture was cut into uniform panels, sanding both sides of the recovered panel followed by gluing the panels together to create a "master panel." The master panel was then ripped and grooved turning it into a usable bearer. Usually destined for landfill, these bearers can be reused multiple times and sustain many cycles of this process.

Strip-out waste was first acknowledged by the Better Buildings Partners (BBP) in 2014 as an under-explored, under-reported and poorly understood waste product from commercial buildings. Seminal work delivered by the Institute of Sustainable Futures developed some key statistics that shed light on the extent of this problem revealing that 61 tonnes of waste material is generated for every 1,000 square metres of office space refurbished, with an average recycling rate of only 21%.

Find out more about our sustainability initiatives