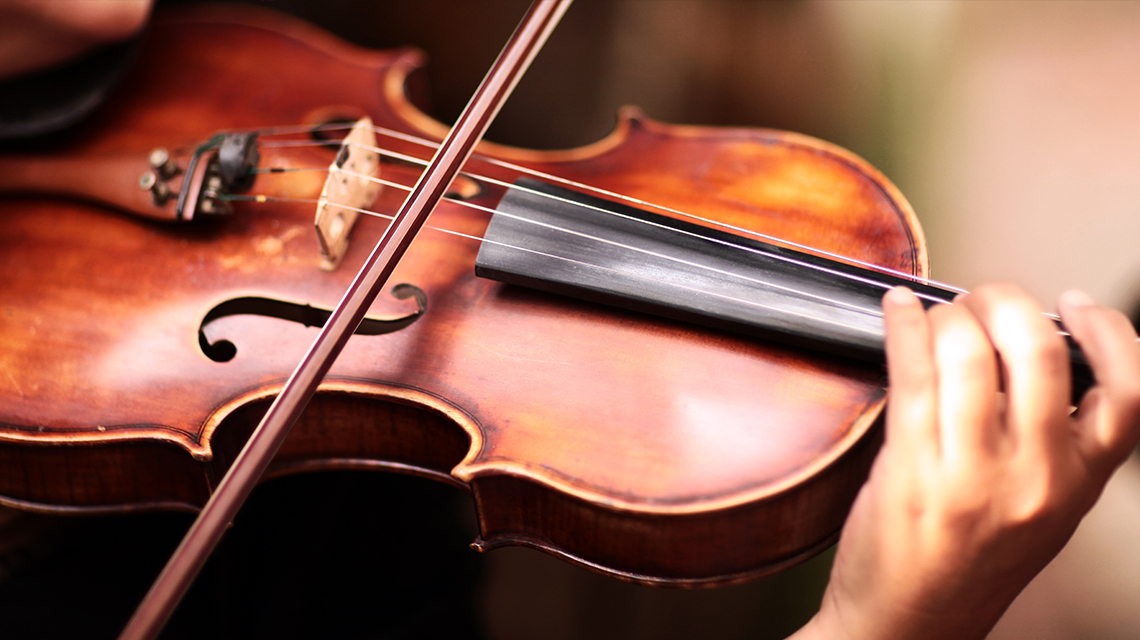 Impromptunes is a series of spontaneous acoustic pop-up performances that will be hosted throughout the spaces of Brookfield Properties in New York City. The 20 – 30 minute socially distant vignettes will be presented by local artists and will include everything from live music to dance.

Locations and times will be a surprise. You never know when you might happen upon an Impromptunes performance!

Brookfield Place is partnering with Mostly Modern Projects for all performances in May. Based in New York City and Saratoga Springs, New York, the core mission of Mostly Modern Projects is to support the performance and creation of music by living composers through concerts and educational outreach initiatives. Impromptunes will be presented at Brookfield Place, Metrotech Center, Manhattan West, Zuccotti Park, Grace Plaza, and One New York Plaza.

All events and activations adhere to New York State regulations to ensure the safety of the public and staff.