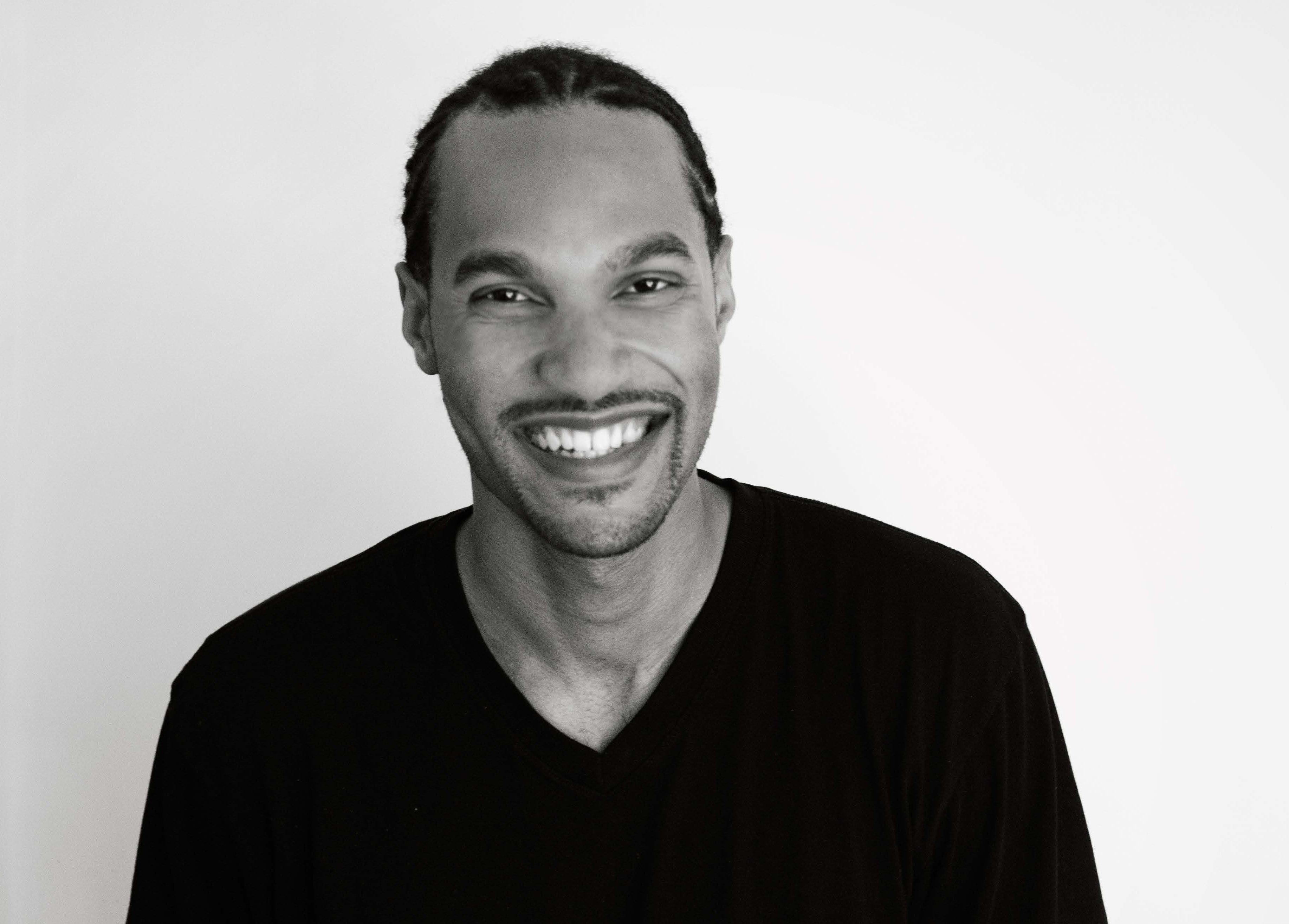 DJ Aaron Byrd’s biggest passions are music and travel. He’s visited 33 countries — so far — and his thirst for discovery fuels his eclectic and expansive taste. His influences range from Cuban Guaguanco to the Maghreb sounds of North Africa, from hidden gems to B-sides, from the new to the old.

Since his start at KCRW in 2007, Byrd has appeared on the front page of The New York Times and in both the LA Times and LA Weekly. He is called on to curate a wide range of events around town, from post-performance events at the LA Opera to a weekly live performance series at a boutique West Hollywood hotel. He most recently worked with KALW as music advisor. As a DJ, Byrd has opened for Groove Armada, James Blake, Fat Freddy's Drop, Little Dragon, and Jose James and is regularly featured at clubs around town.