Holiday Harmonies at One Manhattan West 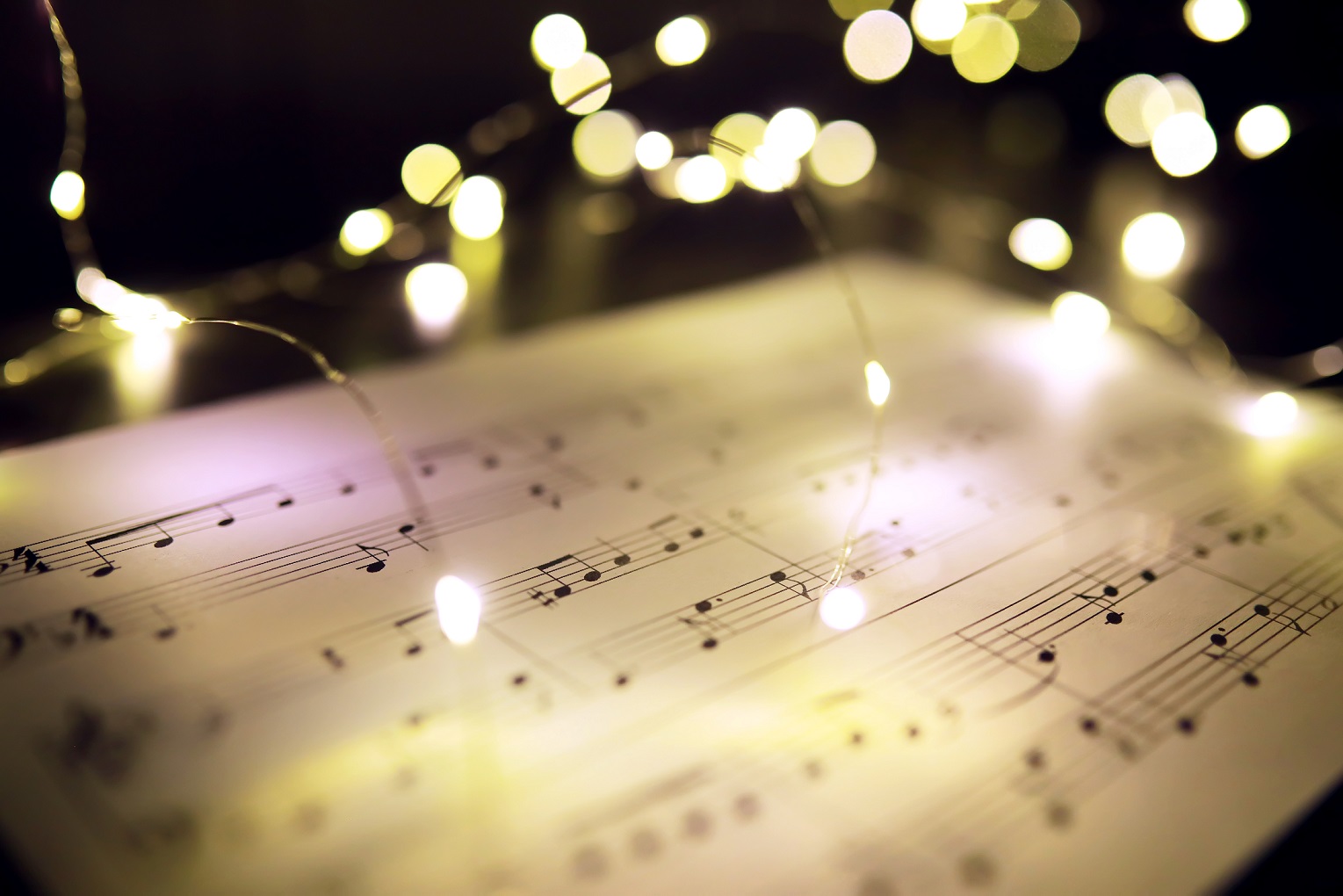 Celebrate the holiday season with a lunchtime concert series in the lobby of One Manhattan West, featuring talented local musicians performing a variety of seasonal favorites. Lineup to be announced!