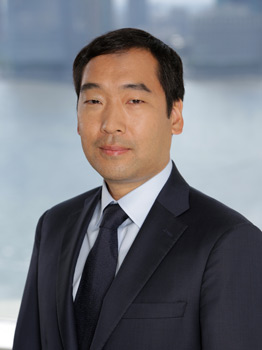 Prior to joining Brookfield, Alan was a Vice President at Vornado Realty Trust, where he was involved in a number of development projects in the company’s portfolio over his ten year tenure there.

Alan holds an undergraduate degree from Dartmouth College, a Master of Architecture from Harvard University, and an MBA from the Wharton School. He currently sits on the board of the 34th Street Partnership Business Improvement District and serves on its finance committee. He is also a licensed architect in the State of New York.